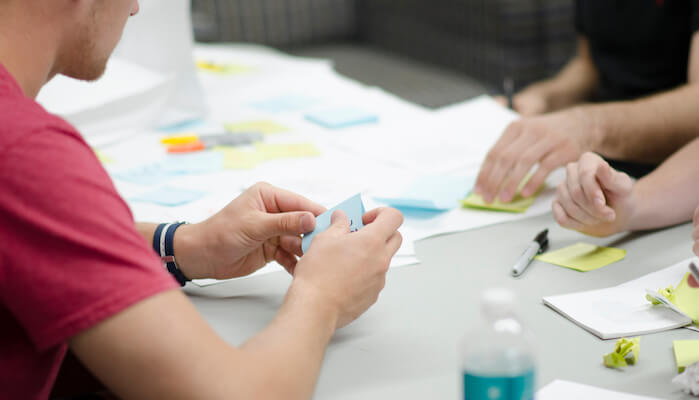 Edmondson is the keynote speaker at our next Senior Executive Roundtable, on March 31. This excerpt is reprinted with permission from her book Teaming: How Organizations Learn, Innovate, and Compete in the Knowledge Economy.

Teaming occurs when people apply and combine their expertise to perform complex tasks or develop solutions to novel problems. Often a fluid process, teaming may involve performing with others, disbanding, and joining another group right away. An episode of teaming ends once some or all of the work is complete, but teaming as a mindset-and approach to work-can continue indefinitely. Teaming is normal in the “temporary organizations” that characterize creative endeavors such as making a film, or in the coordination of complex events, such as producing a professional conference. In such efforts, a mix of planned and spontaneous coordination often brings multiple players together to team.

Teaming occurs when people apply and combine their expertise to perform complex tasks or develop solutions to novel problems.

Proficient teaming often requires integrating perspectives from a range of disciplines, communicating despite the different mental models that accompany different areas of expertise, and being able to manage the inevitable conflicts that arise when people work together. Fundamentally, this is a matter of developing interpersonal skills related to learning (inquiry, curiosity, listening) and teaching (communicating, connecting, clarifying). Teaming is thus both a mindset that accepts working together actively and a set of behaviors tailored to sharing and synthesizing knowledge. Sometimes teaming requires coordinating across distant locations, which both increases the potential for miscommunication and gives rise to new opportunities for innovation. One chemical company I studied used globally dispersed teams to innovate, overcoming various communication barriers to develop new products and processes that offered wider commercial value than those that could be developed in a single location. Whether face-to-face or mediated by communication technologies, successful teaming involves the four specific behaviors listed below.

Candid communication allows teams to incorporate multiple perspectives and tap into individual knowledge. This includes asking questions; seeking feedback; talking about errors; asking for help; offering suggestions; and discussing problems, mistakes, and concerns. Speaking up is particularly crucial when confronting problems or failures of any kind. When people are willing to engage with each other directly and openly, they are better able to make sense of the larger shared work and more likely to generate ideas for improving work processes. Speaking up in this context refers to an interpersonal behavior that allows the development of shared insights from open conversation. It is essential for determining appropriate courses of action in any teaming encounter. Speaking up is also essential for helping people grasp new concepts and methods. Conversing about experiences, insights, and questions builds understanding of new practices and how to perform them. Although many people think of themselves as direct and straightforward, speaking up in the workplace is less common than you might think.

Speaking Up Is Less Common Than You Think

My research with Professor Jim Detert at Cornell University on voice and silence in the workplace shows that speaking up at work is less common than most people think. Through interviews with hundreds of executives, managers, and supervisors in a global high-tech company, we discovered that almost everyone could think of specific instances of not speaking up about a potentially important work-related issue. Most were well-educated, thoughtful people who spanned corporate departments, areas of expertise, and even country of origin. To explain why people frequently don’t speak up, we analyzed hundreds of specific episodes and identified taken-for-granted beliefs about appropriate behavior in hierarchies that are far-reaching in their implications. Although most people we studied thought of themselves as pretty straightforward, rather than hesitant or fearful, they still held back potentially important ideas at work. In this study, and several that followed, we showed that there is a remarkable paucity of directness in the workplace. It appears that reluctance to speak up is overdetermined by human nature and by specific realities of the modern economy. From an evolutionary point of view, we’re hard-wired to overestimate rather than underestimate certain types of risk: it was better for survival to “flee” from threats that weren’t really there than to not flee when there was a real risk. And we appear to have inherited emotional and cognitive mechanisms that lead us to avoid perceived risks to our psychological and material well-being. In the workplace, fear of offending people above us in the hierarchy is both natural and widespread, and it means the speaking-up behavior upon which teaming depends must be cultivated rather than assumed to be present.

Collaboration is a way of working with colleagues that is characterized by cooperation, mutual respect, and shared goals. It involves sharing information, coordinating actions, discussing what’s working and what’s not, and perpetually seeking input and feedback Teaming depends on collaborative behaviors within and between departments or organizations. Clearly, without collaboration, teaming easily breaks down. Plans are less well informed, and illustrated in the hospital example at the start of this chapter. A collaborative attitude is also essential to shared reflection that may occur following coordinated action, because it allows full and thoughtful sharing of expertise and promotes the development of broader and deeper lessons from any experience. Imagine a product development team that doesn’t collaborate with the marketing group and thereby fails to incorporate vital customer preferences or feedback!

Experimentation means expecting not to be right for the first time. Borrowed from the literal experiments of scientists, experimentation behavior is a way of acting that centrally involves learning from the results of action. In teaming, experimentation behavior involves reaching out to others to assess the impact of one’s actions on them, and also testing the implications of one’s ideas with respect to what others are thinking. Experimentation is a vital aspect of teaming because of the uncertainty inherent in interdependent action. It’s also a crucial part of learning, of course, as explored later in this chapter in a discussion of the teaming process.

Reflection is the habit of critically examining the results of actions to assess results and uncover new ideas. Some teams engage in reflection on a daily basis. Others reflect at a natural break in the project, such as at halftime for sports teams, or when documenting aspects of a patient’s care in a chart after a medical visit. Project teams may explicitly engage in a reflection exercise only when a project is completed. The “after action reviews” conducted by the U.S. Army following military exercises are explicit reflection sessions that use a rigorous structured approach to assess what occurred against what was planned or expected. Reflection does not necessarily mean extensive sessions to thoroughly analyze team process or performance, but rather is often quick and pragmatic. Reflection-in-action, for example, is the critical, real-time examination of a process so it can be adjusted based on new knowledge or, more often, in response to subtle feedback received from the work itself. Reflection as a basis for effective teaming is more a behavioral tendency than a formal process. In one study of surgical teams, for example I found no differences in the outcomes for teams with formal reflection sessions, compared to those without such sessions; the teams that succeeded were those that were constantly reflecting aloud on what they were observing and thinking, as a way of figuring out how to work together more effectively. For some types of teams, however, it may be more appropriate to wait for outcomes to be available before stopping to reflect on a team process, in which case a more structured approach, such as a formal project review, is extremely valuable.

These four behaviors are the pillars of effective teaming. The challenges encountered on the factory floor, in the operating room, and around the glass-topped tables in corporate conference rooms differ significantly in look and feel, as well as in the nature of the work. Yet speaking up , collaboration, experimentation, and reflection are crucial behaviors across these disparate settings. In all of them, leaders who themselves embrace these behaviors make it easier for others to act in ways that support teaming. In addition to these behavioral tendencies, however, leaders must also understand the cyclical, recursive nature of the actual teaming process. 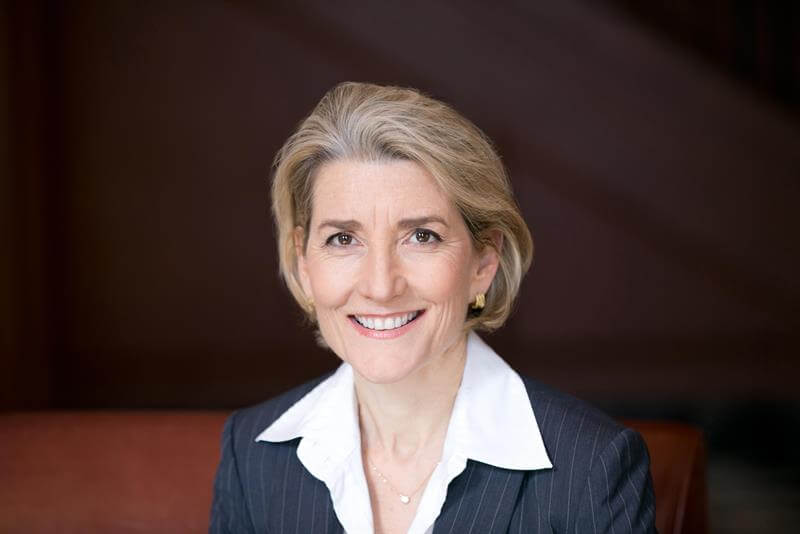 In complex business environments, companies win or lose by creating wholes that are greater than the sum of their parts. Individuals working as a team are more innovative, more strategic, and more effective than individuals working a part.