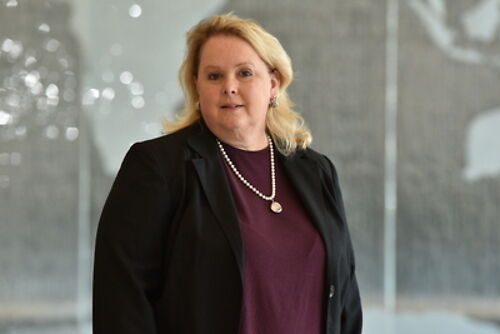 Teresa Johnson was a single mom and the director of HR and marketing for a boat company when she learned the company was headed in a direction inconsistent with her values. “I just couldn’t do it,” says Johnson. “It came down to integrity.”

Then a trusted colleague and accomplished angler, Gary Clouse, pitched her a crazy idea: let’s start our own boat company.

Johnson said yes immediately. After a year of waiting, due to a non-compete clause in their contracts, Clouse and Johnson launched Phoenix Boats in 2007, which has become known as one of the industry leaders in quality and innovation.

She hadn’t set out to be a business owner; raised on Army bases with a father who was a military officer, Johnson envisioned going to work for a company and staying there for a lifetime. “I didn’t know any entrepreneurs,” Johnson recalls.

Armed with Clouse’s passion for the sport of bass fishing and Johnson’s business acumen, Phoenix Boats began modestly in 2007. Their first investor unintentionally helped to name the company, saying they’d really risen from the ashes, like a phoenix. “The first three or four years were tough,” Johnson says. “There was lots of bootstrapping.”

The recession hit shortly after the company launched. Unexpectedly, the sales of high-end boat manufacturers dropped so quickly that it created space in the market for a new brand. The recession turned out to be beneficial for Phoenix.

Today, Phoenix Boats’ 125 employees build and sell 1200 boats a year out of their Tennessee-based headquarters. Johnson, the unexpected entrepreneur, is the Chief Operating Officer and has built a second business as the owner of five art studios. “Now I’m kind of shocked that there are people who don’t want to open their own business,” she says. 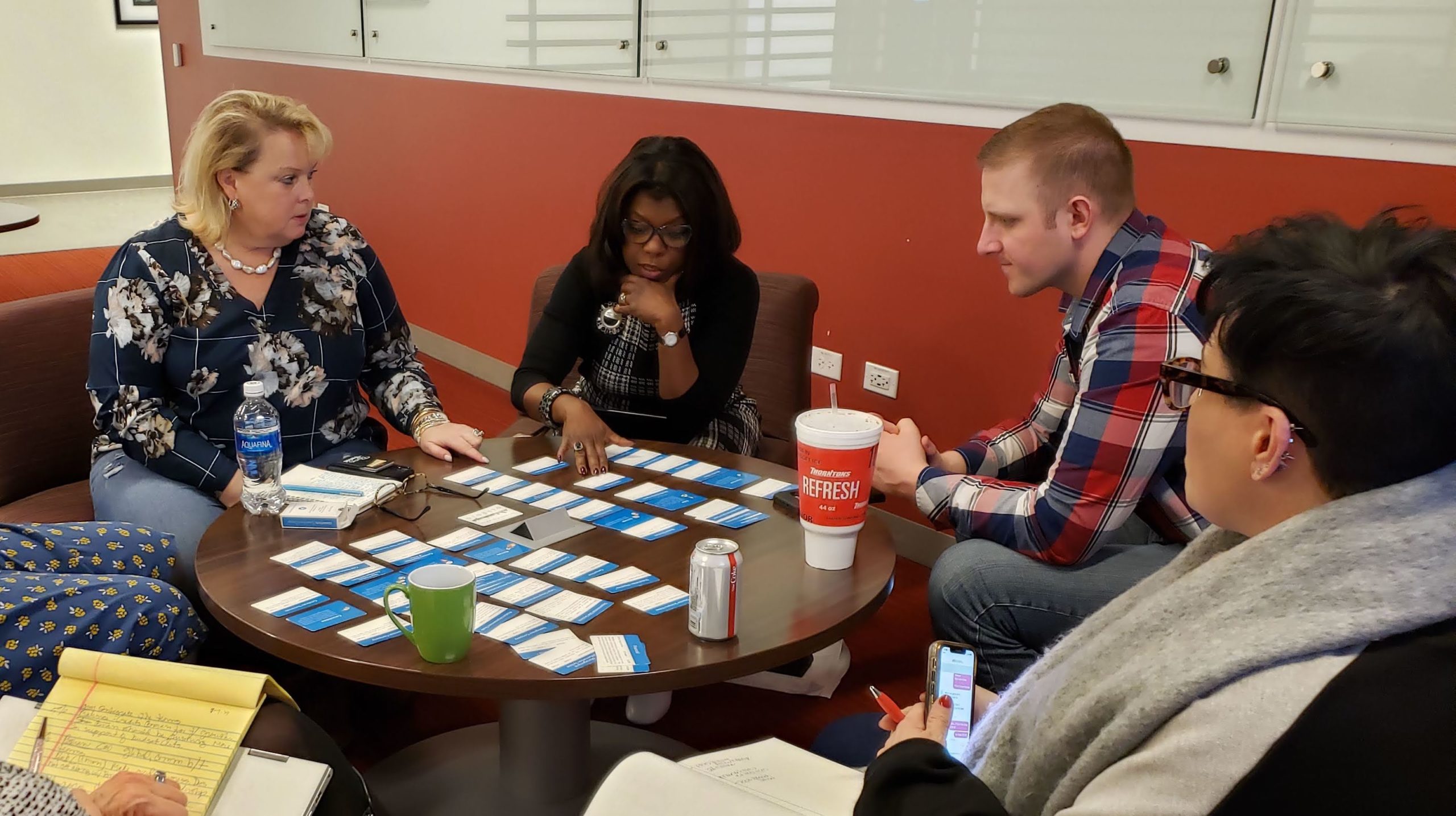 Johnson, on the left, with classmates earlier this year.

Returning to the classroom
While she’d not planned on being a business owner, Johnson had always intended to return to school. “The day I graduated with my MBA, I thought, I want to get my PhD.” But business and parenthood slowed her plans. Thirty years later, the dream was still on her mind.

Johnson found the Ph.D./D.B.A. Program in Values-Driven Leadership on the internet. “I saw the title of the program, values-driven leadership, and I knew that was it. Years ago, I’d quit my job because of that sort of leadership. To now apply for the program was like coming full circle.”

Now a student, Johnson loves the opportunity to learn from the program’s visiting scholars, the top researchers and academics for each course in the curriculum. “I get bored easily, and I don’t want just one perspective,” Johnson says. “The visiting scholars have truly been the best part of the program.”

She also enjoys being in the classroom with a cohort of experienced leaders, in an environment that allows the executive students to learn from each other as well as from the visiting scholars and Benedictine faculty.

“I‘m at an age where I don’t get the opportunity to meet new people,” Johnson says. Just a few months into her studies, she already believes that there are classmates in the program that will be lifelong friends. “I’d gotten to the point that I wasn’t going to meet anyone who was going to challenge me from an intellectual perspective. With the program, that has changed in my life.”