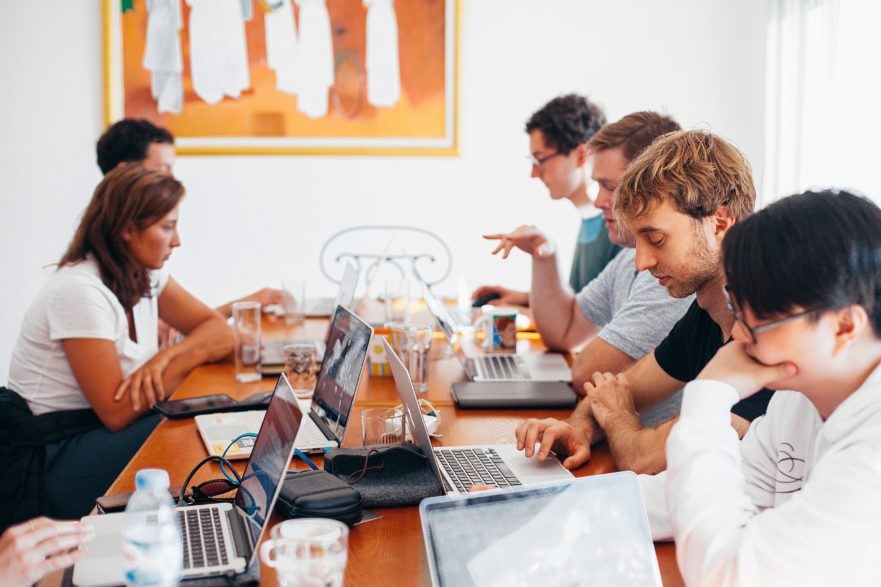 This article was originally published at Forbes.com. 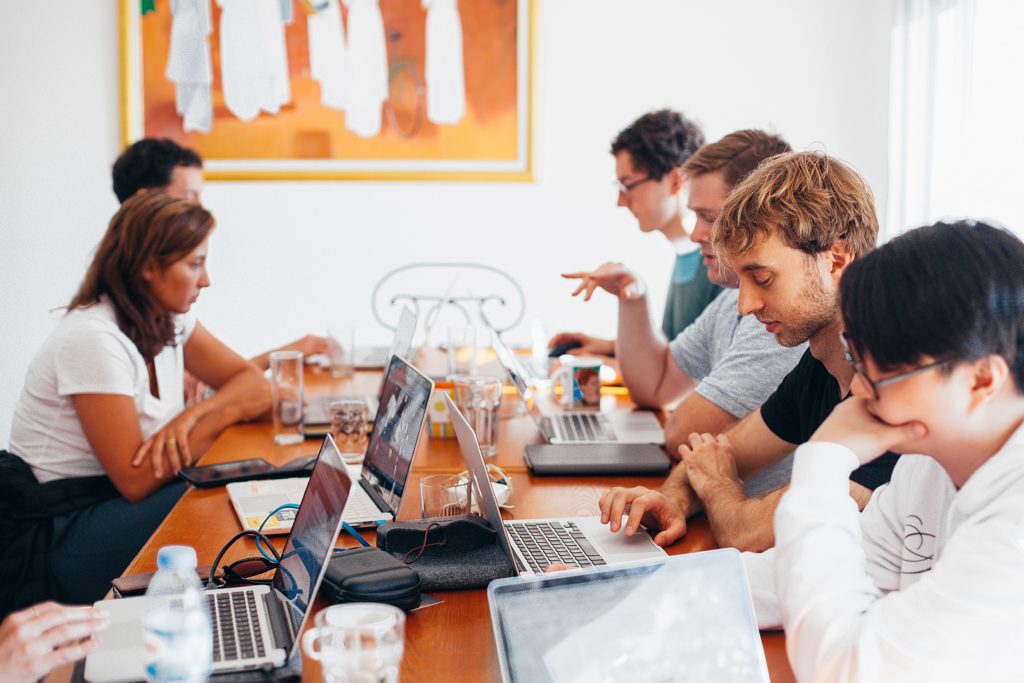 Photo by Daria Shevtsova from Pexels

Is it safe to bring your ideas to work? To bring your whole self? Lack of psychological safety is a barrier to creating a high-performing team.

Not long ago, our attention was caught by an article* on how tech companies innovate, patent new ideas, and take products to market.

It told the story of an engineer on a product innovation team that was struggling. The team faced a technical challenge, and the engineer knew of a simple solution using existing technology, but he decided not to share it with the others. He willingly withheld information.

Why? “I didn’t want to stick my neck out,” the engineer said.

He didn’t feel safe sharing his ideas. The article doesn’t elaborate, but maybe he felt he wouldn’t get the credit for his hard work. Maybe he’d been criticized harshly in the past. Maybe he worried the executives and experts on his team wouldn’t believe that the junior employee could have the most elegant solution. Whatever his reasons, he didn’t feel safe so he kept quiet and the organization lost out.

Psychological safety is the shared belief that a team is safe for interpersonal risk taking. Without this sense of safety, organizations lose important mindshare because team members don’t raise their hands with new ideas, or with emerging concerns and threats to the project or company. In other words – it is really hard to have a high performing team if you don’t have psychological safety.

There are two things you should notice about the definition (in bold) above:

We’re not the only ones who believe psychological safety is fundamentally important to team success. In researching the dynamics of high performing teams, Google identified psychological safety as the first of five essential ingredients. In their research, they found sales teams with the highest levels of psych safety outperformed their goal by an average of 17%, while those with the lowest levels of psych safety missed their goals by an average of 19%. This is at a company known for its culture, and that can presumably buy the best talent: imagine what a difference psychological safety could make to your company’s bottom line.

How can you better understand and create psychological safety? We have two resources to help.

First, Dr. Amy Edmondson of Harvard University, the leading expert on the topic, will deepen your understanding of psychological safety and how to create it, in this short video.

When people feel safe at work, they know it’s safe to speak up. They trust their thoughts will be heard and respected, that they’ll receive credit for their work, and that their personal identity will be affirmed.

In our second video, Tom Carmazzi, CEO of Tuthill Corporation, shares one process he uses to encourage speaking up in a safe way. By asking every team member to make sure their voices are heard, the organization benefits from collective wisdom, and individuals feel less alone in raising their ideas. Learn how in this short video.