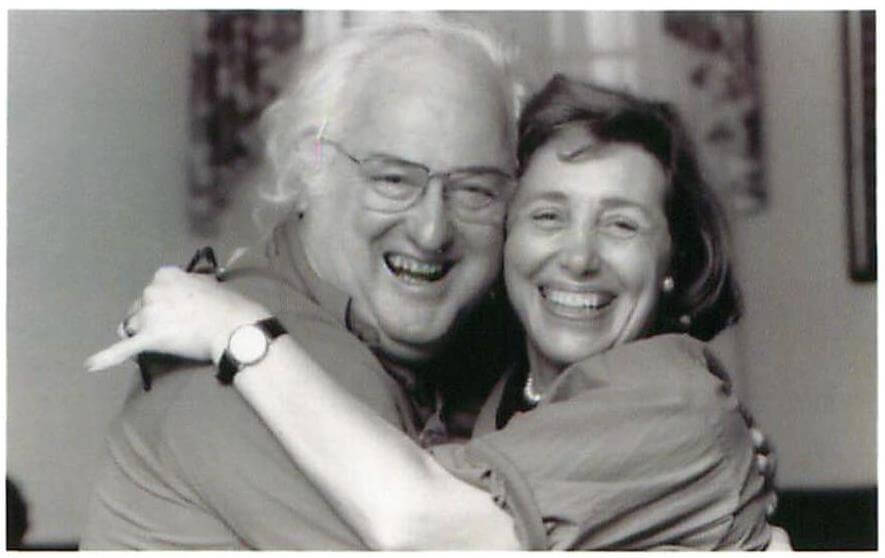 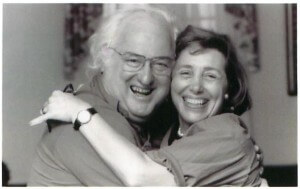 Some years ago it was suggested that humans can go only three minutes without air, three days without water, and perhaps three weeks without food – but only three hours without offering someone our opinion, our critique, or some of our good solid advice. Some of us are even hired to give feedback. Yet, we all experience just how inadequate we are at giving feedback that the receivers of our wisdom actually use. These following thoughts on making feedback effective are distilled from the guidance of the masters themselves – Charlie and Edie Seashore.

Just over a year ago, the field of Organization Development (OD) lost two founding luminaries, Charles N. “Charlie” Seashore and Edith “Edie” Whitfield Seashore. Charlie was a preeminent social psychologist whose expertise in group process and OD and change interventions was unparalleled, except perhaps when working with his partner and wife of 50+ years, Edie. Edie began as a student of Douglas McGregor, was one of the earliest women in the field of OD, and as an example of the interesting and critical work she conducted, was instrumental in the process of integrating women into the US military academies.

Individually they were great, but together they were unmatched – in 2006, the duo was named among 11 of the world’s most creative business thinkers, by strategy+business (Helgeson, 2006). Charlie and Edie were distinguished visiting faculty members to the Benedictine Doctoral programs for many years. Not surprisingly in hindsight, Edie passed away just hours after holding and delivering a eulogy at Charlie’s beautifully moving and meaningful memorial service.

Feedback is information about past behavior, delivered in the present, which may influence future behavior.

One of the Seashores’ primary scholar-practitioner contributions was in the area of communications, specifically providing effective feedback (Nash, 2014; Seashore, 1984; Seashore, Seashore, and Weinberg, 1992). They defined feedback as “information about past behavior, delivered in the present, which may influence future behavior” (1992).

If the purpose of feedback is to influence future behavior in a positive way, why is it universally considered so difficult to deliver? In our experience as consultants, executive coaches, and educators of executive doctoral students, we have seen plenty of examples of missed opportunities where it comes to providing – and receiving – feedback effectively. Here we provide 4 rules of thumb, which when applied to giving feedback, will significantly enhance the effectiveness.

Providing feedback effectively is but one aspect of a much broader area of study to which the Seashores devoted their professional lives as a scholar-practitioners: Use of Self. For example, How do I use my self optimally in interactions such as giving feedback? Pay attention to that the next time you feel compelled to give the gift of feedback, and give these rules of thumb a try.

Watch for an upcoming post to delve more deeply into Use of Self!

Dr. Mike Manning is a Professor of Leadership, Strategy & Change at Benedictine University and a globally recognized researcher and consultant in leading organization change. Dr. Mary Nash, Principal, The Nash Group, consults to organizations worldwide with a focus on strategic transformational change. Both Mike and Mary had the privilege of considering Charlie and Edie as close friends, colleagues, and mentors.”