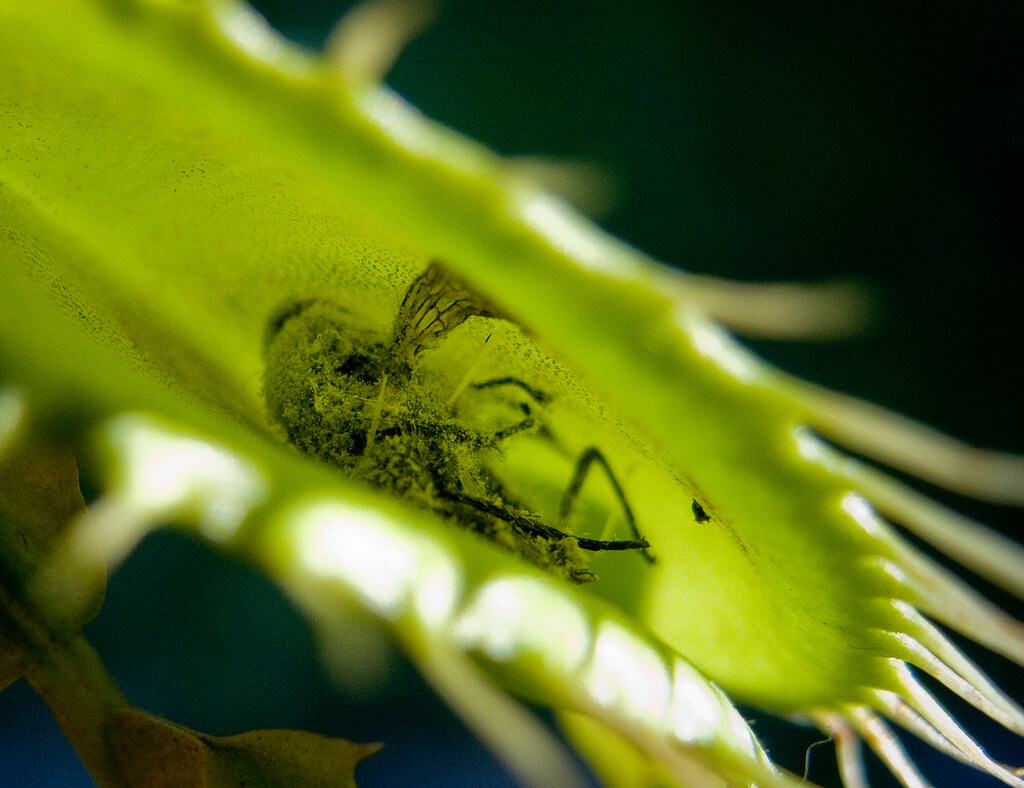 It has been over 10 years now, but I remember it like a scene in a movie. Work was progressing normally, overviewing spreadsheets for the various individually-managed real estate projects owned by the company for which I worked as the Chief Financial Officer.

The spreadsheets had always made sense to me, but now the numbers weren’t adding up. Sources of money were unclear. I began to see a pattern: bank loan proceeds designated for one project were being unethically (and perhaps illegally) shifted to other, unrelated projects. What was worse, this activity appeared to have been going on for some time and I’d unknowingly signed off on several of these transactions.

That moment in time came back to me recently, as I read a book by Hoyk and Hersey titled The Ethical Executive. When I first came across this book, I thought that I was already an ethical executive. Why waste my valuable time reading a book that would tell me how to be what I already was? However, I flipped through the pages and found something interesting.

In a nutshell, The Ethical Executive outlines 45 traps that otherwise-ethical people can fall into that can result in corruption. Perhaps you think corruption is too strong of a word. At first, I did as well.

However, these ethical traps exist because we have impulses that motivate us to act in certain ways. The 45 traps represent different stimuli that compel people to begin to move toward corruption. The authors break the traps down into the following categories:

Let’s use the personal (and unpleasant) example above to evaluate these traps. At that time, we were in the midst of a lot of project development. Each project was owned in a separate legal entity and had its own loan. In other words, each project had to stand on its own. We had a staff that worked on completing each loan-draw request from a lender for each specific project. Unfortunately, our staff began drawing money from one project loan to fund cost overruns on other projects. This was clearly forbidden both internally and by our banks.

First, let me be clear that our staff people were generally top-notch people, both personally and professionally. From the staff’s perspective, I suspect that the inappropriate activity was born from the primary trap known as the tyranny of goals. Our staff had the clear goal of completing projects on time and on budget. To admit that a project was running over budget could be difficult. As opposed to requesting additional internal resources, the staff tried to hide the overruns by shifting bank resources amongst projects.

Determining How to Respond

Upon my discovery of the inappropriate activity, I was faced with decisions. I could have fallen into a multitude of traps. The primary traps that I could have fallen into included “self-interest,” “don’t make waves,” and “justification.” Certainly, this inappropriate action occurred within my realm of responsibility. Bringing the issue to the forefront could be a career-limiting move, not to mention have potential legal ramifications. In addition, I could have fallen into the defensive traps of “everybody does it,” “we won’t get caught,” and “we didn’t hurt them that bad.” It was, after all, highly unlikely that anyone would ever find out about the transgression and equally unlikely that the bank would suffer a loss.

In the end, I choose to bring the issue to my senior management peers. In no uncertain terms, I told them that we needed to report the situation to our lenders and to take aggressive action within our organization, including disciplining those involved and hiring a third-party to forensically determine if additional inappropriate activity was occurring. (Thankfully, it was not). As you might imagine, I was not completely sure how this would go.

As it turned out, the other members of senior management fully supported my recommendations. Our lenders were very grateful for our actions. In fact, I believe our actions actually enhanced our banking relationships, particularly with regard to trust. In addition, I learned how important it is to work with a team that has the same ethics and integrity that I try to exhibit.

In hindsight, I am very proud of how our organization chose to react to the situation. Perhaps the real lesson is to know that ethical traps exist, good people can get caught in such traps, and that corruption will occur. Your organization’s senior management must be prepared to react in an ethical manner when someone does fall into a trap.

__
Dr. Kevin Lynch is the Director of Custom Solutions and Core Faculty for Leadership, Finance & Corporate Sustainability at the Center for Values-Driven Leadership. As a practitioner, academic and consultant, Kevin specializes in assisting organizations that are experiencing rapid change, particularly with regard to strategic growth decisions, and the implementation of appropriate organizational infrastructure. He also is co-owner of Williams and Hall, a wilderness canoe outfitting business in Ely, Minnesota.

This post first appeared online with the Corporate Responsibility Association, and is reprinted with permission.