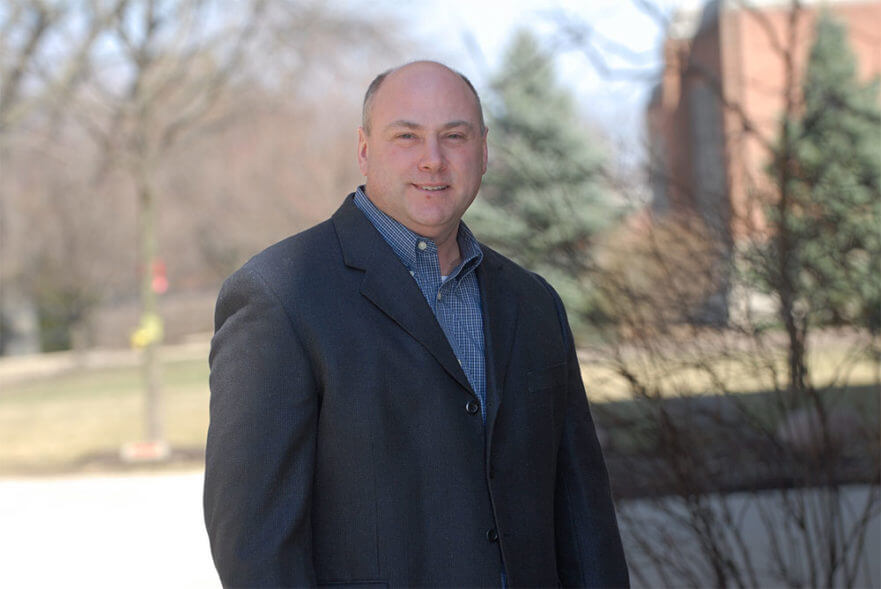 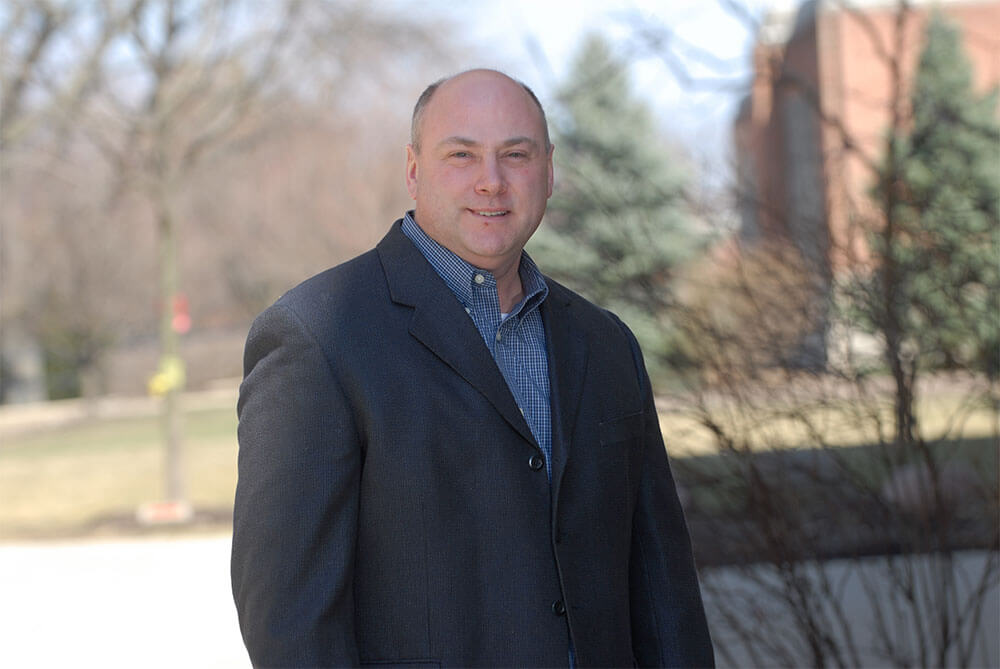 When Matt Schatteman walked into his new job as General Sales Manager at Catching Fluidpower, a distributor of fluid power products like hoses and valves for industrial applications, his biggest challenge was clear: the average age of the top leaders in his sales department was over 60 years old. The company’s aging workforce would retire within a decade, but there was an even bigger problem.

“There hadn’t been any talent development in 40 years,” Schatteman says. Getting new talent into the pipeline was imperative; at the same time, he knew he couldn’t make rash moves. “I didn’t want to lose [a combined] 100 years of institutional knowledge,” he says.

Schatteman feared his younger employees would start looking for other employment if he didn’t move quickly. He began by negotiating promotions for the younger leaders who had been stuck in positions behind their senior counterparts. Doing so took intensive communication with the older employees, so no one felt threatened by the advancement of their younger colleagues. With careful work, the results, Schatteman says, were immediate and positive.

The experience has shaped his overall philosophy of leadership development. He no longer worries about developing talented individuals who may soon move on to other employers. “You’re not always retaining the talent you develop, but if you’re developing people all the time, you’ll grow and attract strong talent.”

“You’re not always retaining the talent you develop, but if you’re developing people all the time, you’ll grow and attract strong talent.”

“I found the hidden superstars,” Schatteman says. His new challenge is finding the right people outside his organization. In a competitive field such as engineering, where talent pools are not as deep as the list of employers eager to hire, attracting accomplished employees is an ongoing challenge. Schatteman plans to hire recent college graduates, and invest in developing them over five to 15 years.

Schatteman’s willingness to invest in others was honed as a child, growing up with his 11 brothers and sisters. When he was young his father, an engineer, held a management job at a large supplier in Detroit. His father left this stable position for the chance to lead a small hydraulic distribution company in New Jersey. The family of fourteen packed up all of their belongings and moved halfway across the country, driven by his father’s dream of leading a business. His father grew that business into a regional leader in the industry, providing employment for many sons and daughters. Schatteman had no intention of following his father’s footsteps. He majored in Greek and Roman history in college.

So, he laughs, “When I got done, my job prospects were to go back to hydraulics.” He entered the family business and found he had a knack not just for engineering, but for leadership.

“When you’re in the family business,” he says, “you get the job because you are family. And if you aren’t any good, you’re a detriment to the company.”

Determined not to be a detriment, Schatteman earned an MBA and a MA in Engineering Management. These gave him a global understanding that he put to work for his family’s company, and for their customers.

“What I started to realize was that other people didn’t think like I did, the lessons that I had learned through my education and experience gave me insights that others hadn’t learned” he says. Once again, Schatteman followed in his father’s footsteps by moving his family half way across the country to Illinois. Schatteman’s wife had finished her Doctorate and was offered an assistant professor role at Northern Illinois University. Together they packed up their six young children and all of their belongings and left for Illinois. Schatteman left the family business in the hands of his brothers without firm prospects, but a belief in the investments he had made in himself.

The Next Level Job

After relocating to the Chicagoland area, Schatteman found work when the manufacturer that he distributed for previously sought him out. He spent two years with the company before jumping back into distribution. When the Chicago distributor for Parker was purchased by Kaman the management team retired and it presented the chance to lead a company much like his family business. Schatteman joined Catching Fluidpower as the General Sales Manager, and was promoted to General Manager in June 2014. Catching Fluidpower is a division of Kaman, a publically traded $1.5 billion company. Schatteman says in this new role he’s “learning the hard lessons of taking the next level job.” Transitioning a team that has operated under a single owner, to the expectations of a corporate environment, requires developing new skills and expectations for that team.

While his engineering background and industry experience are still vitally important, Schatteman’s new role has him relying more and more on his leadership training and instincts. An eager learner, two years ago Schatteman began to consider earning one last degree: a Ph.D. After considering multiple executive programs across the country, he applied and was accepted in Benedictine University’s doctoral program in values-driven leadership.

Now, he finds himself taking the theories and approaches he learns in the classroom back to the office. The doctoral program’s focus on strategic leadership differentiates itself from other executive doctorates in business that focus on management.

“The program has made me realize I should leverage some of the skills I’d always felt I should hide, such as empathy and optimism. These skills seemed to run against the traditional model of managing that focused on squeezing more out of employees. This program lets me see ways to exponentially improve performance by inspiring employees to flourish instead of toiling in their efforts.” Schatteman says.

At first, Schatteman was uncertain about the program’s focus on developing values-based leadership. That wasn’t what this manager was looking for in a doctorate. But now he finds the concept of positive deviance has a new resonance for his own leadership experience at Catching Fluidpower, especially as he guides the company through a culture and workforce shift. “If you keep developing the good in people, more good comes your way.”

Amber Johnson is the corporate relations advisor for the Center for Values-Driven Leadership.

Learn More about the Ph.D. in Leadership for Executives