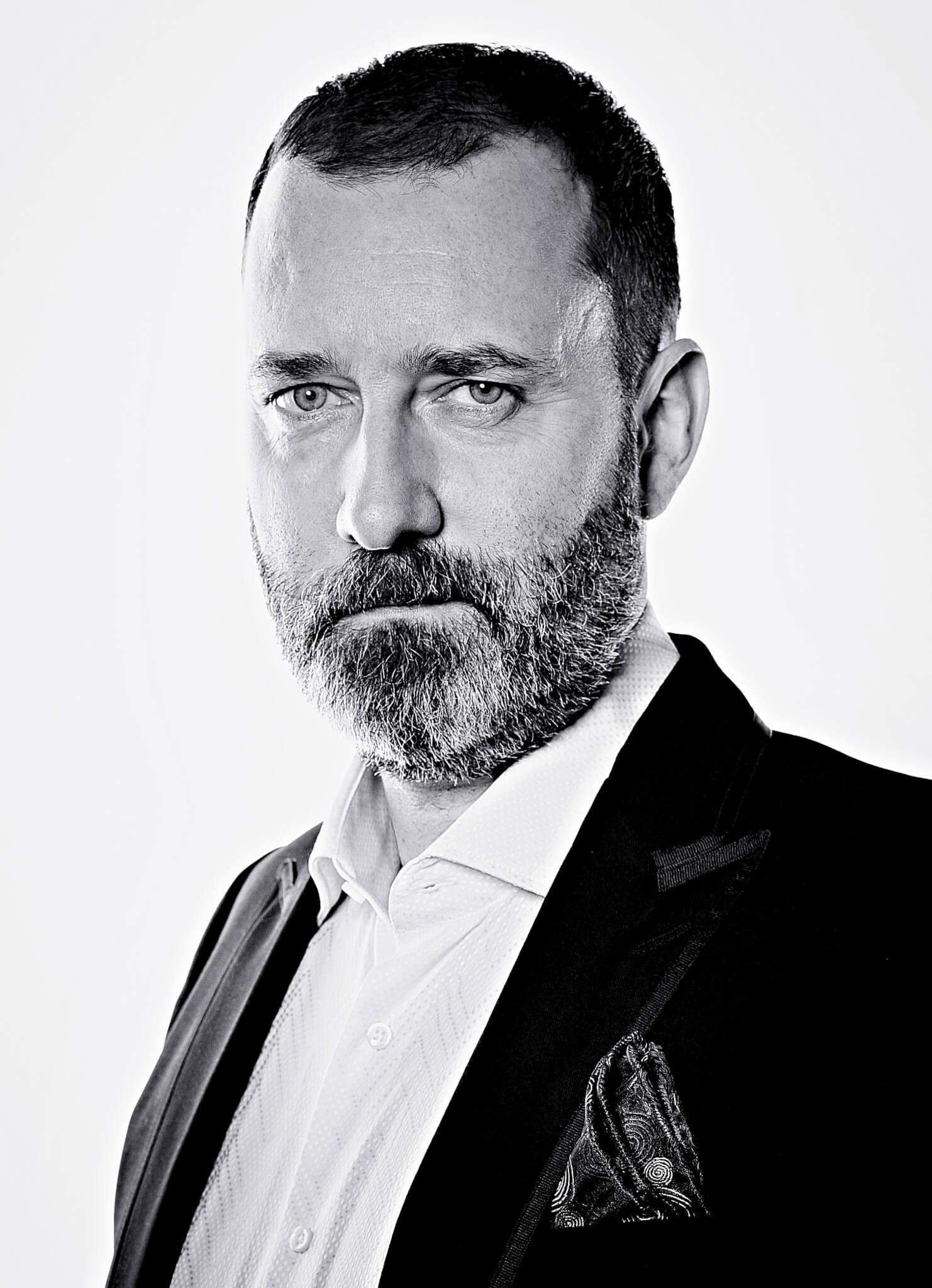 Kevin Ashton was a young account executive for Proctor & Gamble in the late 1990s when he noticed one shade of the company’s lipstick was never on the shelves. Curious to better understand what was happening, he dreamed of putting microchips in the tubes, so P&G could know to ship the shade as soon as they disappeared from the shelves. With support from the company and the MIT Media Lab, Ashton developed the technology to do so.

With that small invention, the Internet of Things was born. Ashton himself coined the phrase. And while it’s taken a decade to become a term consumers understand, its value is explosive: Cisco CEO John Chambers pegs the IoT opportunity as a $19 trillion (with a T!) market, according to Bloomberg News.

Whether you’re familiar with the concept or not, the IoT is shaping business and rapidly creating new opportunities for entrepreneurs and time-tested brands alike. One IBM video explains how we may someday interact with the IoT: our alarm clocks will awaken us based on shifts in our commuter traffic; our stove and water heater and washing machine will negotiate when to run, based on optimal use of energy; the sidewalks we walk on will communicate traffic patterns to city planners.

For Ashton, it solved a single business problem: how to sell more lipstick.

(For a great explanation of the Internet of Things, see this article.)

Ashton helped to found MIT’s Auto-ID Labs, and founded three start ups as well, one of which sold to Belkin in 2010. He knew from his own IoT and entrepreneurial experience that the insight to put what are now called RFID (radio-frequency identification) chips in a tube of lipstick didn’t arrive as a “eureka” moment. It came through external reading and experimentation, a lifelong sense of curiosity, and a careful review of available technology, including bar codes.

Invention, in other words, wasn’t an overnight possibility. 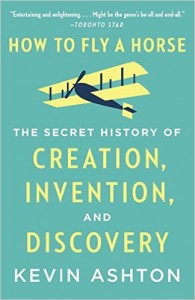 In his 2015 book, How to Fly a Horse: The Secret History of Creation, Invention, and Discovery, Ashton debunks the “lone genius” approach to invention and innovation, proposing instead (through strong story-telling and an endless supply of examples) that creation and invention are the work of carefully designed processes.

Join us on Friday, November 20th, to hear Kevin Ashton at our Senior Executive Roundtable, Intelligence, Invention, and the Internet: How Leaders Create and Keep Track of Game-Changing Innovations.

Kevin will draw from his experiences and research to reveal the path toward creation. As he told the Smithsonian:

There is plenty of evidence that “eureka moments” are imagined and apocryphal. I suspect that what some people perceive as moments of epiphany are just the statistically inevitable few occasions when something creative comes quickly. Imagine trying to shoot a basketball from the far baseline. If you throw it enough times, it will go in once in a while. Is that a moment of epiphany? No: the ball has to go somewhere. But creating is a series of thoughtful steps, not one hopeful lob. In my experience, the most productive people have the least belief in inspiration. That’s not a coincidence. They don’t wait for magic. They work.

Kevin will also help us understand the Internet of Things, and how technology the size of a grain of rice is changing the way we do business, and raising new questions of opportunity, ethics, credibility, and privacy.