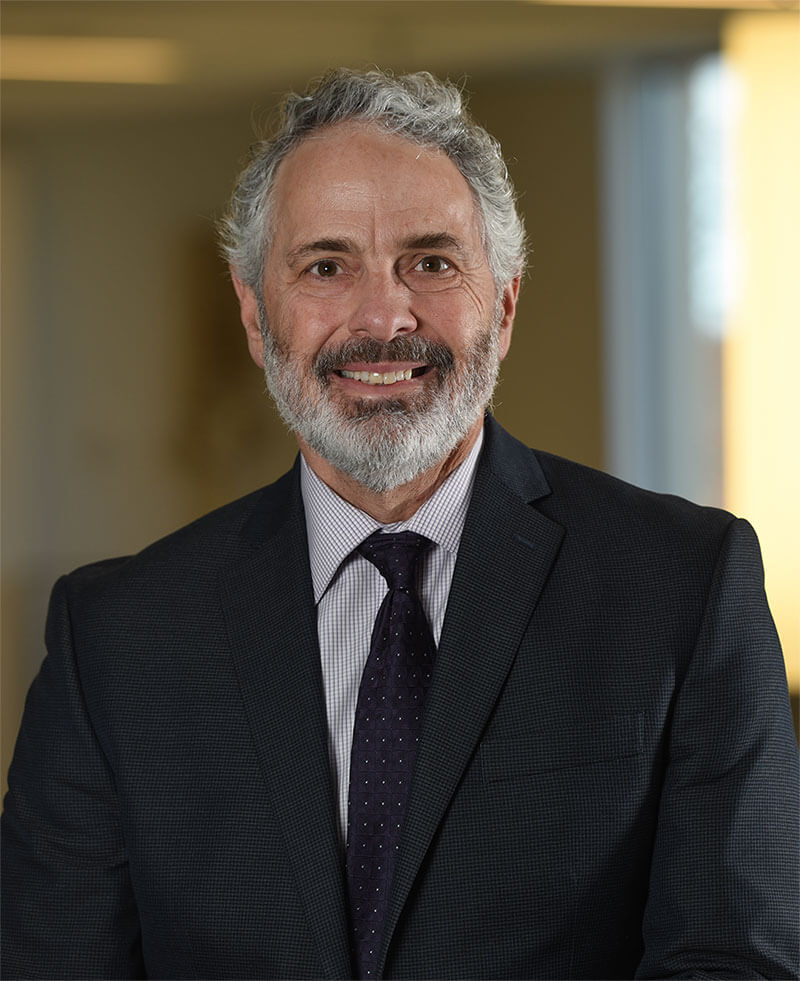 Recently, several high-profile events in the business world have left many pondering how we have reached such a state of affairs. From airline passenger fiascoes to continued fallout from a major bank defrauding its customers, the question remains – how did we get here? How have some of the biggest companies become so disconnected between what they say they value and what they do? And, in the process, paid a heavy price in legal claims and reputational damage.

Some place the blame on the very institutions that teach our future business leaders, naming it an educational system and ethos “that bestow[s] its highest rewards on individuals trained to ignore its deepest problems.” Today, only 37% of respondents believe CEOs are credible – a 17-year low. There is much to say in this regard, and a new book by Duff McDonald about the role of Harvard Business School, in particular, is the most recent example.

In the aftermath of such egregious incidents, we can expect the obligatory call to re-emphasize the importance of teaching ethics in our business schools to inoculate the public against such transgressions in the future. But to truly teach ethical leadership, we first must ask, “How does one actually reach a state of moral and ethical reasoning as a foundation for ethical leadership?”

One of the most cited sources for better understanding this process is Lawrence Kohlberg’s stages of moral development. An eminent psychologist at the University of Chicago and Harvard, Kohlberg identified 6 stages that one may pass through in attaining the highest level of moral reasoning, an antecedent of ethical behavior:

Edward O. Wilson, renown biologist and scholar at Harvard University, has observed that most humans progress to stage 4 or 5, as part of normal mental development consistent with one’s level of “intelligence and training.”

At stage 4, Wilson observes, individuals are at the “approximate level of morality reached by baboon and chimpanzee troops.”

At stage 5, reasoning is largely based on a legalistic or contractual orientation, that is, interactions are viewed as transactional in nature and based on rules.

Stage 6 might be considered the “Golden Rule” stage. It is predicated on one’s ability to empathize and see issues from another’s perspective, anchored by a sense of justice. This is the realm of values-driven leadership.

Taken from this viewpoint, we humans have only two developmental stages beyond the average baboon to distinguish ourselves as the moral and ethical caretakers of the planet – and each other – while engaged in business. A different mindset can make all the difference.

Think it couldn’t be that simple? Then consider the likelihood of the aforementioned business disasters occurring if all the company representatives involved were empathic – operating from a Stage 6 mindset – capable of fully acknowledging in the moment of decision that they would not want to be treated like the very customers in question. Such a mindset is no longer a nice to do, but an imperative for sustaining enduring and resilient businesses. In fact, according to researchers, “understanding the motives and the feelings of other parties is crucial to engaging effectively in strategic and interactive situations.” It’s good business practice.

While additional research is required to fully understand the antecedents to ethical behavior and by extension ethical leadership, answering some basic questions can help leaders get a “fix” on their organization’s ethical compass.

Finally, its important to remember that risky does not equate to unethical. While the very term risky is often viewed pejoratively, many organizations must constantly adapt to dynamic conditions. Risk is inevitable. The key is not to avoid risk, but to be clear about underlying assumptions, which parties will bear the brunt of risk that is realized, and ensuring they are fully informed as to potential risks. Again, viewing these activities from an empathetic mindset will go a long way for ensuring ethical practices.
__ 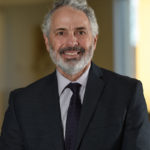 Find more on ethics at this link.