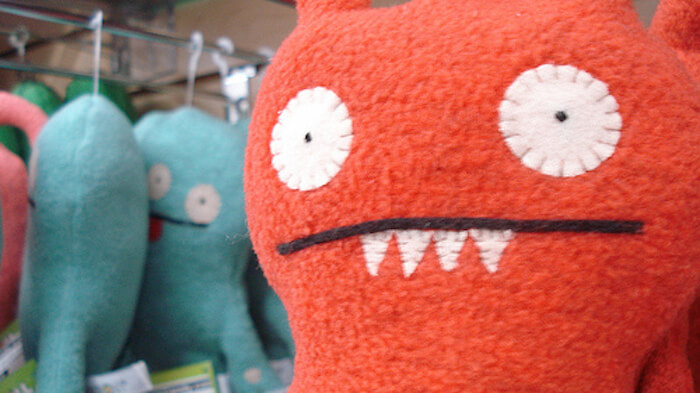 Build Your Story-Telling Capacity with this Tool 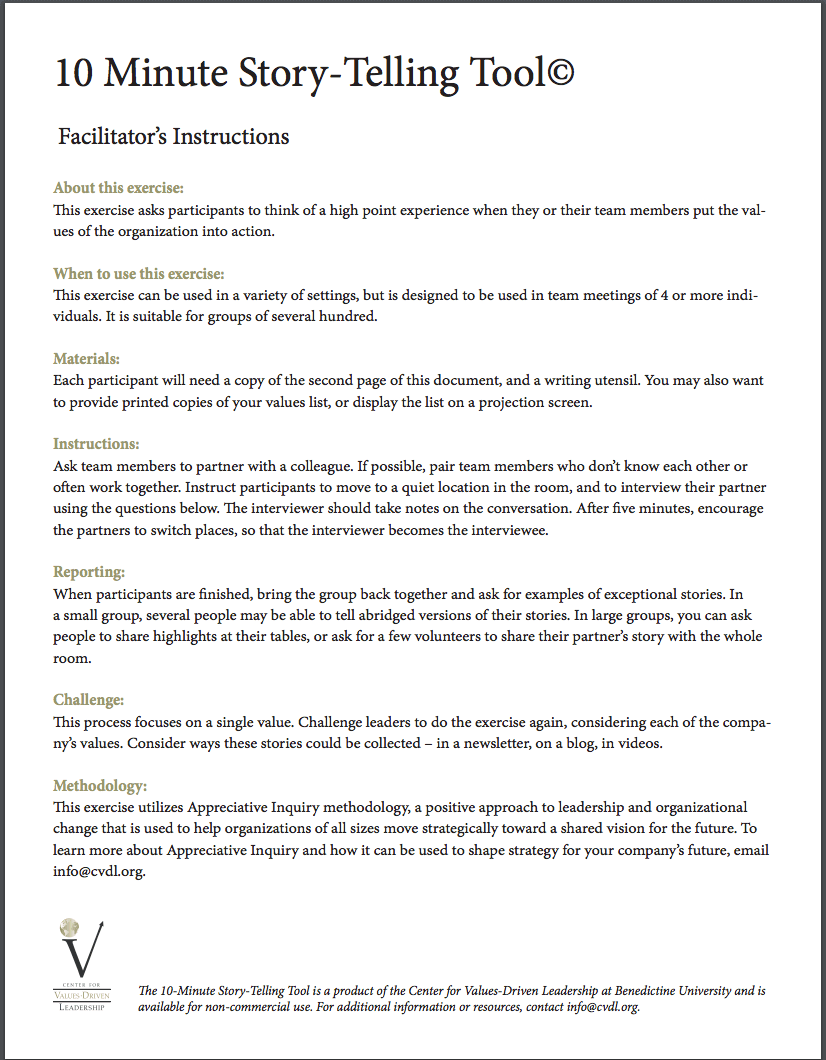 Anyone who is familiar with super hero franchises grasps the concept of an origin story: it’s a story that rehearses a character’s rise to fame or notoriety. A well-told origin story provides both a clear direction for the character to travel, and a subtle foreshadowing of the challenges and successes that lie ahead.

Origin stories aren’t just for super heroes, and (luckily) they don’t have to be born out of tragedy. Companies and executives have origin stories too – and the telling of them, at times, can be a clear indicator of character, mission, and values.

Two examples of this come to mind. First is the story of UglyDoll, a toy company that makes the “hip but hug-able” plush dolls pictured on the left. When my young son added an UglyDoll to his Christmas wish-list, and I went to Wikipedia to do my homework. What were these creatures?

Turns out UglyDolls are the inventions of David Horvath and Sun Min Kim. Here’s how Wikipedia tells their story:

It started with a letter David Horvath wrote to Sun-Min Kim just after she had to move away due to a student visa expiring, long before they were married. That letter had a cartoon of his character Wage at the bottom saying: “Working hard to make our dreams come true so we can be together again soon” next to it. That dream was to tell stories through books and toys. As a surprise gift Sun-Min sewed a doll of Wage, and sent it to David in the mail. David showed Wage to his pal Eric Nakamura, owner of the Giant Robot magazine and store, who thought David was pitching him a product and immediately ordered a few more for his shop.

Now imagine it’s a dozen years later and the fun, romantic gift you created for your boyfriend is now a multi-million dollar business, with the predictable sourcing issues, production concerns, distribution struggles, employee squabbles, and executive-level disagreements. How do you keep a small toy company on track? You come back to the origin story: it grounds you in your humble beginnings and reminds you that, at heart, the company is about whimsy and dreams. That provides a direction for action.

Thinking of origin stories also reminds me of an executive, Mike, for whom I once worked. He’d held a position of senior leadership at a top pizza company before leaving his executive pay check to work for a non-profit that helped bring water to rural African communities. Often, when we began a meeting with potential donors or business partners, Mike would ask everyone to explain what brought them to the table: who they were and what path had led them there. And he’d tell the pizza story.
I often balked at this as a waste of time: there was business to be accomplished, and Mike’s approach to initial meetings often took over an hour just for introductions. A waste, I thought, when we could just get right to the productive discussion.
Then, after a while, I realized what was happening: in telling his story Mike was sharing something about his character. He was revealing something, too, about the worthiness of the organization for which we worked. And in hearing the stories of the people around the table, we learned about their character and motivations too. Often this accomplished more in 60 minutes than days of strategic planning could.
How can you make origin stories work for you? Here’s how to get started:

What if your origins aren’t worth celebrating?

If your company was formed in a merger or has another less-than-romantic origin, then regular use of your origin story may not have the impact you desire. But you can accomplish the same goal by drawing on the company’s values and visionaries. Celebrate stories that reflect the corporate mission and vision. Make heroes out of the leaders who charted a bold path for the company. Create a future that is driven by compassionate, responsible, visionary leadership – that story will speak for itself. 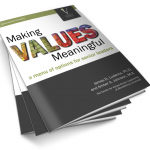 Find free ebooks and other resources at www.cvdl.org/insights.