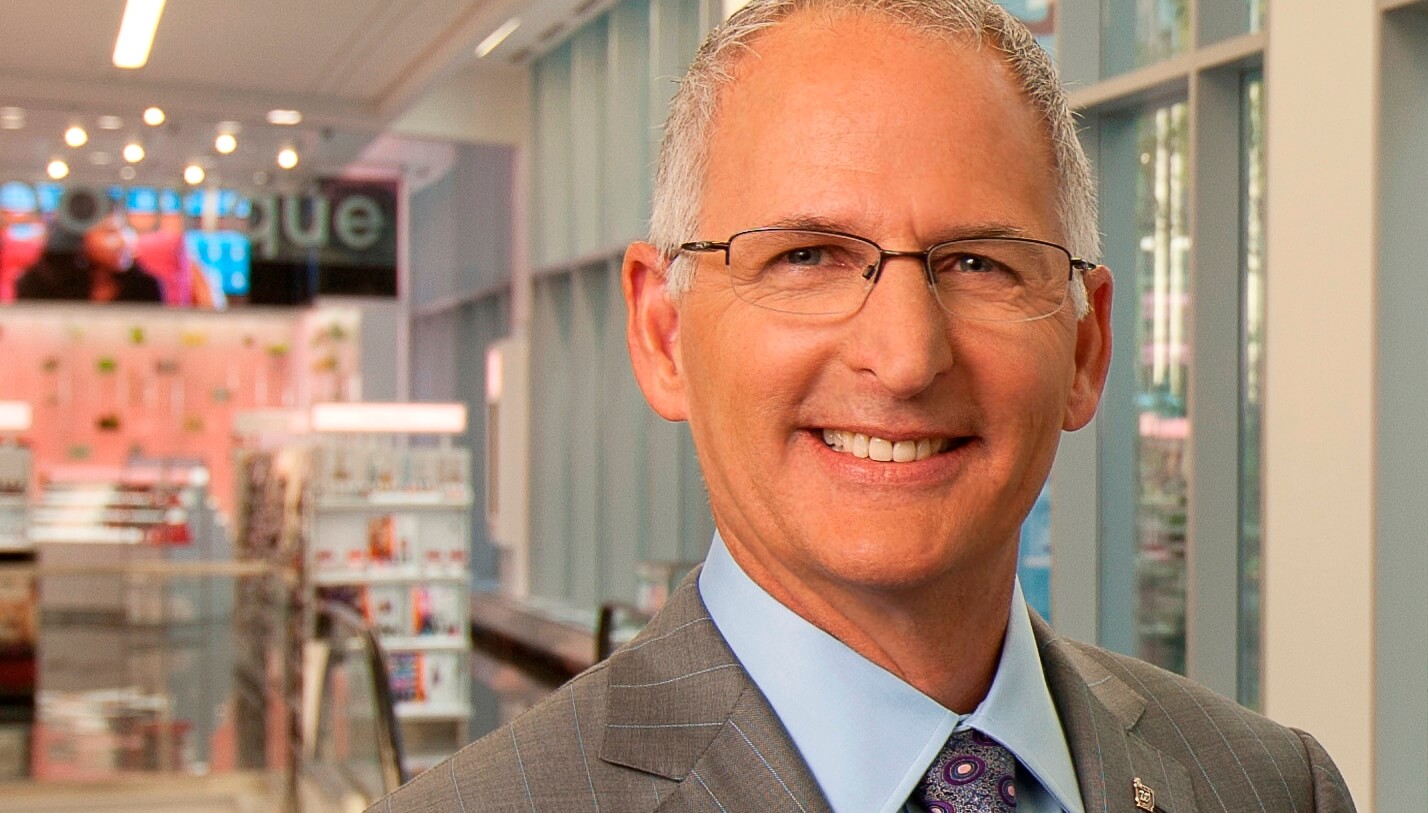 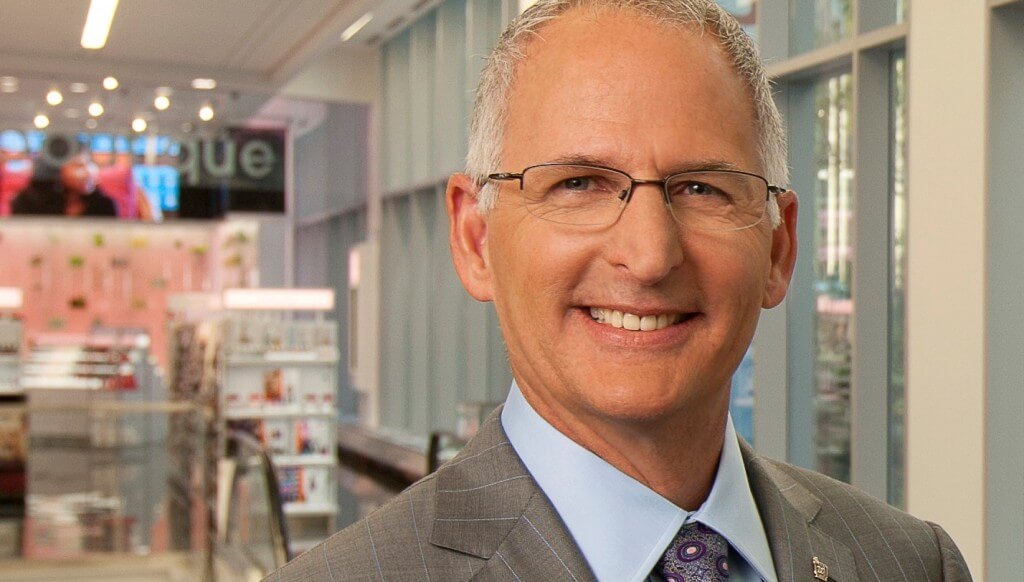 Walgreens CEO Greg Wasson learned his business skills from his father, who supported their family with a variety of enterprises, including a campground. Wasson’s father’s advice was simple, “Find something people want, offer it at a fair price, and service the heck out of it.”

Fresh out of pharmaceutical school, Wasson launched into a career with Walgreens where he planned to learn the ropes of the pharmacy business before starting his own drug store.

Thirty-four years later, Wasson is still at Walgreens, and still following his father’s advice, with one twist: his years in the business have taught him to “service the heck” out of the organization’s culture as well.

In 2009, after rising to the CEO position, Wasson decided to take an active role in managing a shift in Walgreen’s culture. Working with a consultant, Wasson asked a fundamental question:

“What is our real purpose?”

“I was 34 years in the business,” he told a gathering of the Executives Breakfast Club of Oak Brook, “and I didn’t know what our real purpose was.”

After working with his top executives, and then gathering the contributions of other top leaders at Walgreens, Wasson and his team determined the organization’s objective was to help people “get, stay and live well.” Their work led to Walgreens new tag line, “At the corner of happy and healthy.”

Reframing the organization as a place that contributes to happiness and health is a powerful motivator for Walgreen’s store-based team members. At the checkout of any Walgreens store in the nation, the cashier or pharmacy tech is now likely to wish you a “Be well,” as you depart.

By focusing on core purpose, Walgreens found a way to motivate employees and make the company distinctive from competitors. What drove Wasson to this point, however, was humility. He reminds himself to maintain “confident humility and humble confidence,” on a regular basis, and surrounds himself with people who will help him strike that balance.

This focus on humility hit home for Wasson during the Walgreens CEO search that led to his appointment. Though he’d been in the company for decades, and as chief operating officer had been assumed to be the successor to the role, the Walgreens board decided to do an internal and external search to fill the CEO role.

“I didn’t have a resume,” Wasson says. “That was humbling.”

The lessons in humility continued after he was named CEO. “Now 250,000 employees and their dependents are counting on me,” he told the audience. “That’s even more humbling.”

Wasson also credits his sister, a Walgreens store manager, with her role in keeping him humble. “If corporate sends something she doesn’t like, I hear it,” he says. “She’ll call and say, ‘Greg, what are you thinking?’”

Often, what Wasson is thinking is how to care for those 250,000 employees in a way that best equips them to help the Walgreens customers focus on their health and happiness. “If I take care of our employees, I figure they’ll take care of our customers and shareholders,” he says.

Amber Johnson is the Corporate Relations Advisor for the Center for Values-Driven Leadership.