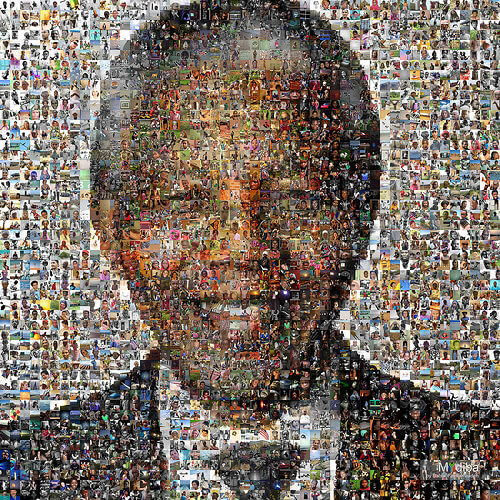 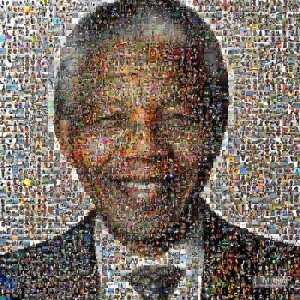 December 5th marks the first anniversary of Nelson Mandela’s death, and we are still mourning the passing of this great global leader. The anniversary prompts me to think about the legacy Mandela has left us.

I have always admired Mandela for many things, but most of all, I admire Mandela because he was able to transcend hatred. He took the energy it takes to hate and turned it towards positive change.

His grandson Kweku Mandela put it well when he said:

My grandfather would always say that if we as humans don’t transcend this cycle of hatred and violence that we find ourselves in so often, we’ll always be prisoners. Even after more than 27 years of captivity, he said, “As I walked out the door toward the gate that would lead to my freedom, I knew if I didn’t leave my bitterness and hatred behind, I’d still be in prison.”

Nelson Mandela had so much to be bitter about. He spent almost a third of his life in prison and yet he never lost sight of his vision for a democratic and just society.  When he was finally released at the age of 72, he focused all his energy on a peaceful transition. In the speech he gave immediately after his release, he referred to himself as a “humble servant” who would place the remaining years of his life in the hands of his fellow South Africans. And he called Mr. de Klerk, the President of South Africa and therefore also the head of the apartheid regime, who had released him, “a man of integrity.” Just as unacceptable as racism against blacks would have been racism against whites. Mandela transcended the desire for revenge and instead embraced everyone to encourage everyone to achieve the ultimate victory, a democratic and new South Africa.

Isn’t this a challenge we are all facing, if on a much smaller scale? Something isn’t going our way, some injustice is done. How do we react? Are our hearts and minds big enough to embrace the other? Do we keep our ultimate goal in focus or do we lose ourselves in petty reactions? Mandela reminds us that we need to embrace those who oppose us and see the worth and dignity in all; then we can achieve our goals together.

Mandela had followers all over the world who never forgot him in all those years in prison. His legacy holds true for all of us, wherever we are.
__

Tina Huesing is the Chief Consultant with Wyrmwood Consulting and a doctoral student with the Center for Values-Driven Leadership.