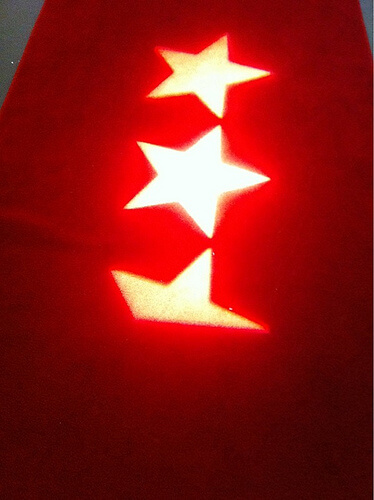 Last night’s Oscars ceremony is still dominating the internet with articles, photos and memes about everything from the words that were said to the gowns that were worn. If you were one of the millions of Americans who tuned in for the show, then you know this truth: it feels good to celebrate.

Research shows that having an abundance of positive comments – somewhere between 2:1 to 11:1 positive to negative comments – in your organization helps create a supportive and engaging workplace that drives productivity and innovation, among many other things. If you’re on the receiving end of these positive comments, nothing feels better than public recognition.

How can you create a red carpet for your team members and associates?

Rewarding and recognizing your employees doesn’t require a tuxedo or evening gown. Here are three quick ideas, borrowed from real life companies we’ve worked with, that you can implement today:

These simple ideas can’t replace performance reviews, promotions, or raises as forms of reward and recognition – but they can go a long way toward showing your team that you value their contribution. Share how you reward and recognize employees in the comment box below.