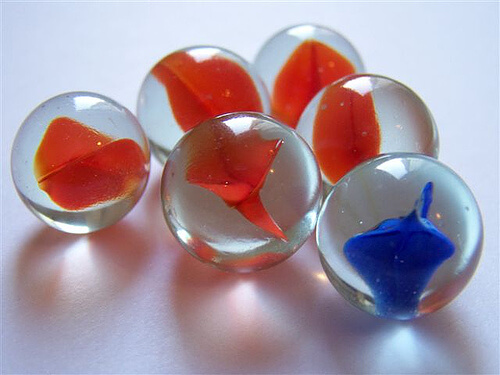 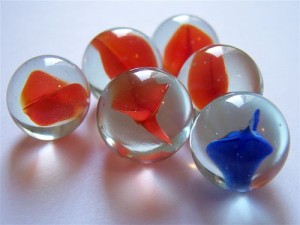 Do you have a team member who isn’t fitting in?

Have you ever noticed in your role as a leader there seems to be a group of people who have a difficult time being a part of the team, often having a negative impact on the group, which results in the other team members having little respect for them? Dealing with these folks can be aggravating, frustrating, and draining of energy and productivity for the whole group.

These members are known as “out-group” members.

This type of dynamic is best explained through the Leader-Member Exchange (LMX) theory, which focuses on the interaction between the leader and the follower. The theory stems from a concept known as “vertical dyad linkage” that was originally developed by Fred Dansereau, George B. Graen, and William J. Haga. According to the LMX theory, when interactions between leader and follower result in high quality, negotiated, reciprocal relationships, where the follower assumes responsibilities beyond the job description, they are known as the “in-group.” When the interactions result in a one-way, “by the book,” “That’s not in my job description” relationship, it is known as the “out-group.” This out-group dynamic is one of the most difficult relational challenges for the leader because of the negative impact it has on the leader, follower, team, and organization. It is a situation that cannot be ignored. Yet, that is exactly what most leaders are tempted to do.

Relationship and team building requires a tremendous amount of time, energy, and effort and when the outcome is positive, it feels like time well spent. That is what makes dealing with out-groups so challenging: no one wants to put in the time and energy when there seems to be nothing given in return. These out-group members, however, need to know they are an important part of the group, especially if they are going to be a productive member of the team. The leader must find effective ways to interact with these out-group members.

Let me share an example of how this could work. Bill was the leader of a regional team whose members represent independent offices affiliated with the same organization. The team is collegial but some of the members are more invested than others. Hank is one of the less invested members, focusing his attention on his own office. In a recent meeting it was suggested that the work shared by the independent offices get centralized through Bill’s office. The group was very receptive to the idea and excitedly brainstormed how this could be of great benefit to the whole region. All participated but Hank. Hank sat quietly and seemed more disengaged than usual. Bill noticed this behavior and at a break in the conversation, Bill asked Hank what his thoughts were. Hank expressed extreme displeasure and shared that he felt all of his work would go away.

While the rest of the group tried to cajole Hank to see the benefits, Bill listened carefully to Hank’s concerns. Bill empathized with Hank, sharing that he imagined Hank felt like his work was all for naught. Hank quickly agreed and talked about how he has poured a great deal of his energy into developing his office and now it was going away. Bill encouraged Hank to share more about his perspective and how Hank thought this would hamper the growth of the other offices. Bill validated Hank’s perception and acknowledged that Hank had some very good points that needed further consideration. Bill then asked for feedback from the other members on Hank’s thoughts and a couple other team members affirmed Hank’s concerns. Bill invited Hank to share his thoughts about how this centralization might work without usurping the power from the other offices. Hank joined the conversation, sharing some alternative ideas, and the group came up with a workable solution for the centralization of the offices.

Listening is one of the most challenging, yet essential, behaviors a leader must engage in. With out-group members, it is critical to listen deeply to what they are saying, especially to the covert, underlying meaning of their message. In Hank’s case, he voiced great displeasure with the idea of centralizing, but as Bill listened carefully, he discovered that Hank was feeling like all of his work was being dismissed and was a waste of his time. By communicating the understanding of Hank’s perspective, Bill was able to get Hank’s buy-in and let him know he brought value to the group. This is the first step in connecting with the out-group member.

How are you opening your mind to the alternative perspective the out-group member might be presenting? How do you consider these different ideas and communicate that consideration with genuineness and authenticity?

Bill asked Hank for other ideas that he might have. Rather than shutting them down, he remained open to them. Being open to alternative views can expand the original idea and lead to more effective and, perhaps, more innovative outcomes.

Working with out-group members, albeit challenging, can result in greater cohesiveness, productivity, and impact for all those involved. It just requires a little “Tough L.O.V.E.”

Nancy Sayer is the director of Samaritan Center for Congregations (SCFC), a division of Samaritan Interfaith Counseling Center, Inc. She is also a doctoral student with the Center for Values-Driven Leadership at Benedictine University outside Chicago.