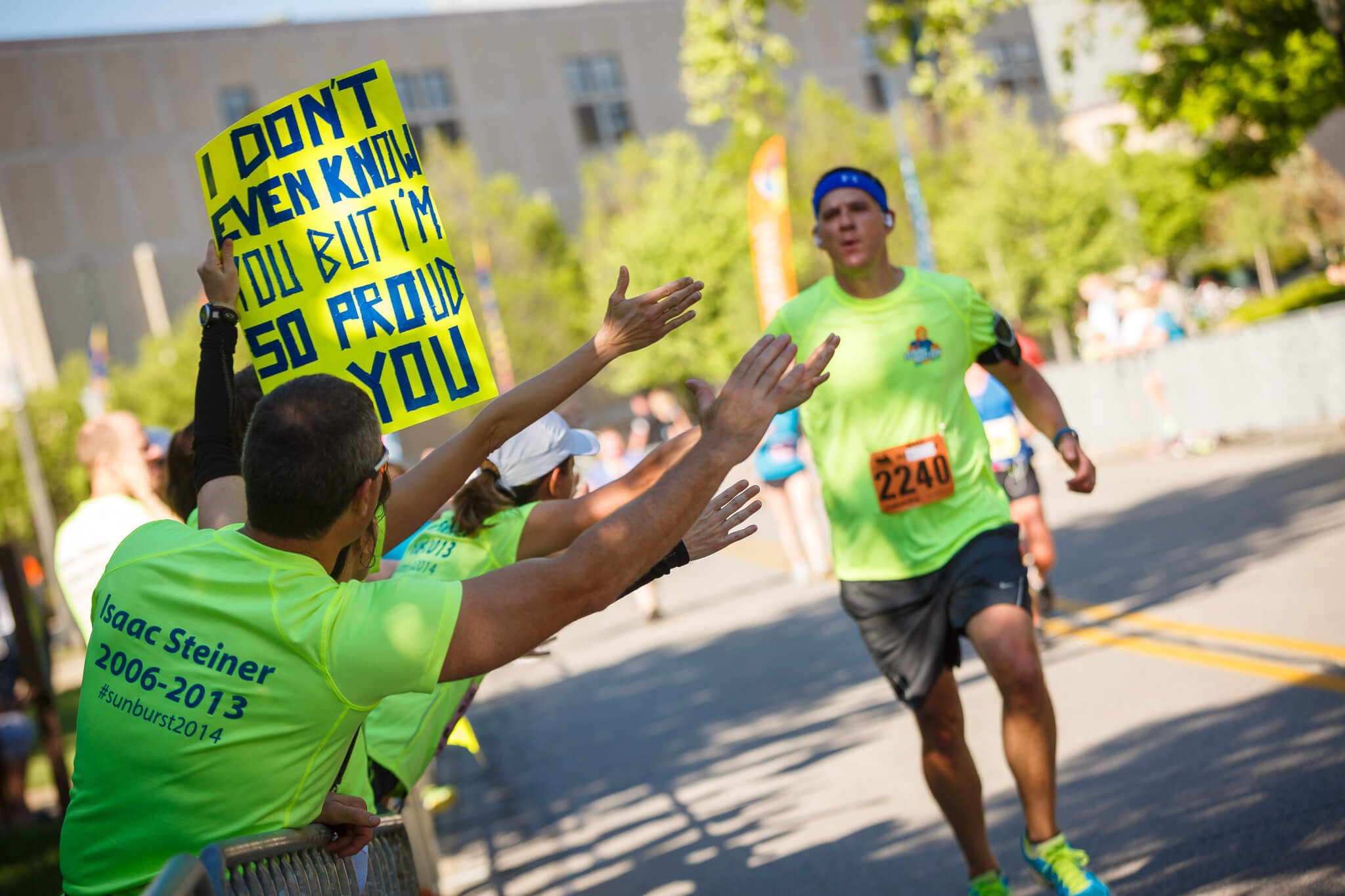 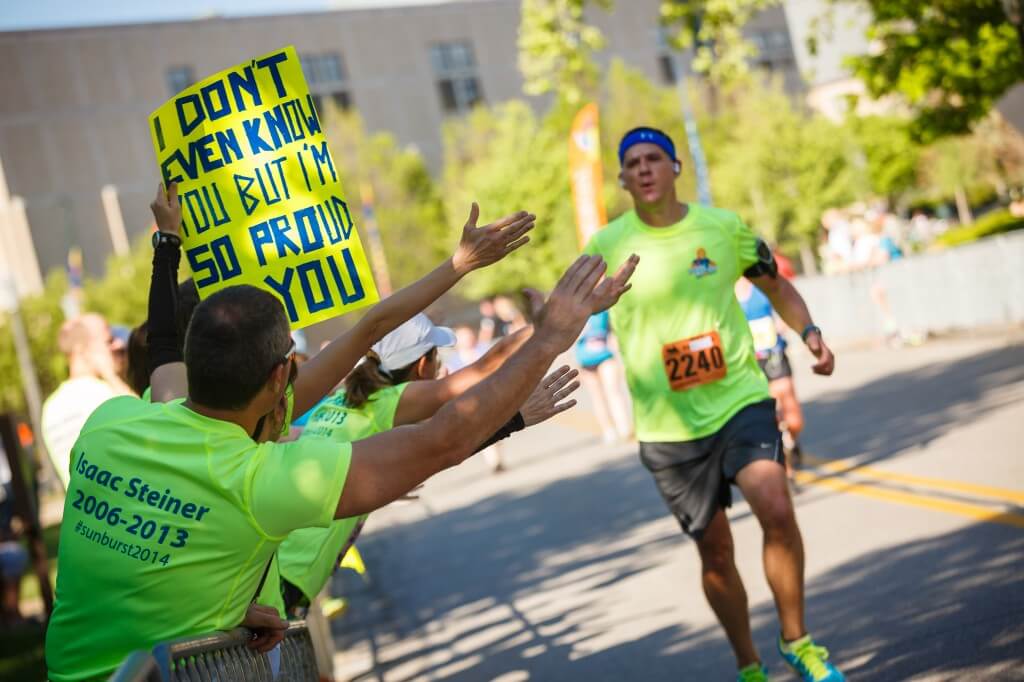 Apparently, I’m a little late to the party. Thirty-five years late to be exact. But then again, since I’m not from Canada, perhaps some grace can be extended since I just recently learned of Terry Fox and his Marathon of Hope legacy. In case you’re late to the party too, let me explain that Terry Fox is a legend for his efforts to raise funds and awareness for cancer research, which he did by running a daily marathon for 143 days while wearing a prosthetic leg and suffering from osteogenic sarcoma (bone cancer).

I’m of good health, and my mind and body can hardly imagine training for and running a single marathon (I do well to run a slow 5K). Fox’s inspiration and determination clearly came from a place of not only deep interpersonal resolve, but also a clear sense of something much bigger than himself. Since encountering Fox’s story a few weeks ago, I have found myself reflecting quite a bit on the profound impact of his life and his inspirational leadership.

Simultaneously, I have found myself reflecting on the journey of a personal friend, Rob Steiner. Last year he ran his first half-marathon (pictured above). And while he never imagined he would train for a full marathon, he is currently doing just that. Despite a grueling travel schedule for work, Rob has trained consistently, regardless of how inclement the weather, or jet-lagged his body. Rob is running in honor of his son, Isaac, whom he and his wife, Sarah, lost on March 6, 2013 at the age of 7 following a 21-month journey with desmoplastic medulloblastoma (brain cancer). (By the way, this blog was written with Rob and Sarah’s knowledge and gracious consent to post.) As noted on their Caring Bridge site, “Isaac was loved and cared for by many – including his family, friends, medical professionals and supporters – and we affectionately named this group the ‘Isaac Nation’.”

Rob and Sarah mobilized a large group of multi-generational Isaac Nation members to run, cheer, and fundraise for last year’s annual Sunburst Races in South Bend, Indiana, the proceeds of which benefit Memorial Children’s Hospital. Incidentally, the Isaac Nation charity team raised the most funds of all the teams running last year and many members ran their first race, whether it be a 5K, 10K, half- marathon, or marathon. Among many others who have “upped” their personal challenges, he has inspired my wife and her sister to train for their first half-marathon this year. And he has inspired me to run a 5K again. (If you knew how much I dislike running, you would know that this, in and of itself, is no small feat.)

At a personal level, it dawned on me that Rob has become like a personal Terry Fox to me and many others through the inspiration and the modeling he is providing through his marathon training. This marathon has become a metaphor for life. While it can be grueling at times, it can also be a means for great hope and inspiration. As members of “Isaac Nation,” we have been graced to be able to walk with Rob and Sarah in this journey, fraught with pain and loss, but also marked with determination and with hope.

Rob and Sarah have modeled a transparency and vulnerability in their loss, and a great determination to honor the memory of their precious son in deeply meaningful and impactful ways. Having been dealt a hand for which no words are adequate, they have made it their mission to transform their own deep pain and loss and model a call to action for all of us to help create a path of hope and support for other families suffering with devastating impacts of cancer.

In Sarah’s Caring Bridge post following the race last year, she had these words:

Rob and Sarah certainly did not sign up for this. However, they have taken these hard things and have modeled to us with their authenticity, transparency, and resolve, a way to care for one another and inspire a community of hope.. Perhaps you have a Rob and Sarah in your life, your personal Terry Fox. If you do, you recognize the powerful, but unassuming ability they possess to help us put things into perspective as we aspire to do the hard things, to seek greater meaning, and to take on those challenging marathons of life.

Patrick Farran is a Consulting Services Director with SAS Institute, a doctoral student with the Center for Values-Driven Leadership, and an aspiring runner.