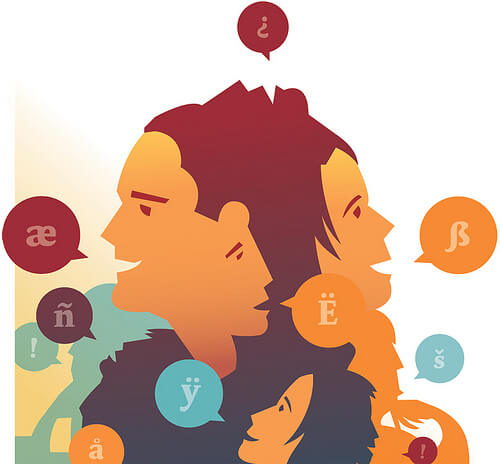 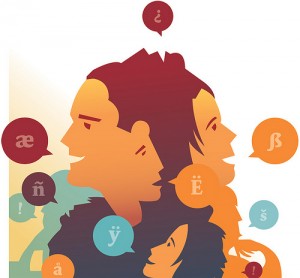 Editor’s Note: This post originally appeared on our partner site for the Return on Values research project. Find the full post here.

In business, it is easy to speak the same language and still need a translator. The problem isn’t that the words aren’t understood; it’s that the underlying meaning is missed.

My colleague Dr. Richard Boyatzis, from Case Western Reserve University, shares a perfect illustration of this. He tells the story of being in a classroom of senior executives working on their MBAs. Two men in the group, both leaders in their 40s, identified “family values” as being important.

Boyatzis asked each what they meant by this. One man said it meant he was home every night for dinner. He’d turned down a promotion because it would have meant relocating his children. The other man said it meant he worked long hours, traveling constantly, so his wife and children had everything they wanted and needed.

Consider another example, an organization that has “transparency” as one of its values. Read more >>>

Dr. Jim Ludema is the director of the Center for Values-Driven Leadership, and the principal investigator for the Return on Values project.