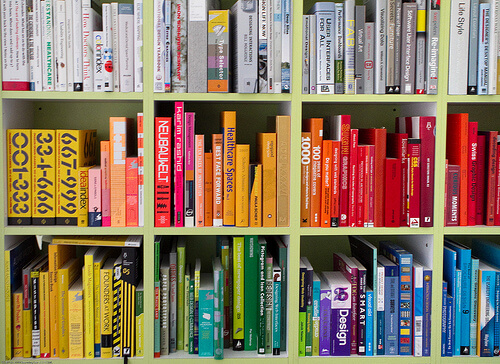 I was talking recently with a team of senior executives at a large global corporation (call them GloCo) who were leading a change initiative to integrate the company’s core values into decision-making processes at every level of the organization. They were struggling, and in a moment of frustration, one of the executives said, “This is the most difficult thing I’ve ever done. We’ve tried everything, but nothing seems to gain traction. We’re spinning our wheels and not getting anywhere.”

GloCo is not alone. Research shows that 70% of all change initiatives fail, most of them because of poor change leadership. Three factors play a role. First, great change leadership requires personal change on the part of leaders. They have to be willing to walk the talk. At GloCo we found that many employees ignored the company values because they saw senior leadership ignore them. They figured why change when our bosses won’t. The best book I know of on the kind of personal change that’s needed to be a great change leader is:

Book #1: Deep Change: Discovering the Leader Within, by Robert Quinn

Second, great change leadership requires culture change across the organization. If the executives at GloCo want people to start taking the company values seriously, they can’t just post them on the wall and expect people to fall in line. They need to change the way they hire, fire, train, compensate, promote, measure, design jobs, reward, and recognize. Every aspect of the organization needs to support the desired change. The two best books I know of on leading culture change are:

Third, great change leadership requires the passionate engagement of people throughout the organization. Change guru Marv Wiesbord has it right when he says, “people support what they help to create.” If the senior team at GloCo wants real change, it needs to engage as many people as possible in designing and building the values-based company it wants. The best approach I know of for engaging people in positive change is appreciative inquiry, and two must reads are:

If you finish the first five and want more, read these:

Jim Ludema, Ph.D., is the director of the Center for Values-Driven Leadership and a professor of leadership and change. He is the author of The Appreciative Inquiry Summit: A Practitioner’s Guide for Leading Large-Group Change.