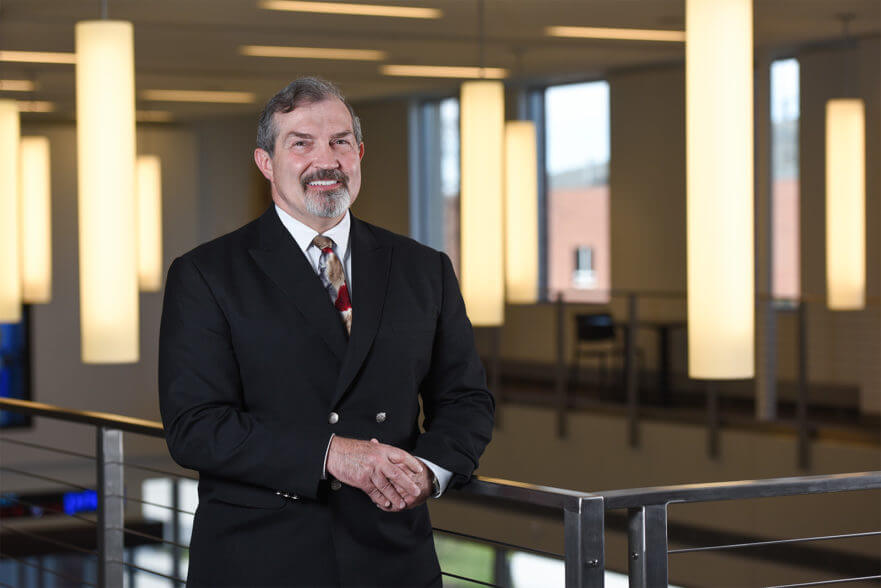 The placing and waving of flags is a large part of Memorial Day celebrations. Flags, especially the flags in cemeteries, have always impressed me. I feel that way because when I was just 5 years old, there were flags flying, a color guard that rendered a 21-gun salute, and an Army officer who handed my mother a flag, which had been draped over my brother’s casket. My eldest brother, Bill, had been killed while serving as a paratrooper in the U.S. Army. After that, we spent many a Memorial Day visiting Bill’s grave. Always, when we visited, there was a small American flag placed in front of his tombstone, waving proudly.

Our family hadn’t been the first to lose a brother…. or son…. or father…. or mother in the service of their country, and unfortunately, we would not be the last. Sadly, flag-draped caskets still arrive in the US from overseas conflicts. In a few days, we will recognize those American patriots who gave their lives serving their countrymen and women, as our nation observes the 149th anniversary of Memorial Day – a holiday that was originally known as Decoration Day.

Recently freed slaves from Charleston, SC, are reported to have been the first to honor the Union Army war dead by decorating their graves in the spring of 1865. But, it was the Grand Army of the Republic, an organization of Union veterans, who proclaimed Decoration Day, May 5, 1868, and made it a common observance throughout the entire nation. It was proclaimed as a day for citizens to place flowers on the graves of Civil War dead. The nation’s first large observance was held that year at Arlington National Cemetery near Washington, DC.

By the end of the 19th century, Decoration Day ceremonies were held across the country on May 30. It was not until after World War I that the day was expanded to honor those who have died in all American wars. Then, in 1971, Congress declared Memorial Day a national holiday.

Memorial Day today includes the remembrance of past loved ones whether they served in the military or not. But, in almost every cemetery in the country, flags are placed on the graves of departed veterans.

I have had the good fortune to travel to many parts of the world where I have visited many American Military Cemeteries, as well as cemeteries of America’s allies, and even former enemies. I have a special reverence and awe when I visit any of the military cemeteries around the world; partly because of the childhood experience that shaped some of the attitudes I hold today, and partly because of the overwhelming number of soldiers, sailors, marines, and airmen who were taken in the prime of their lives who are buried in those cemeteries. American cemeteries like Arlington National Cemetery, where another brother of mine had the privilege of guarding the Tomb of the Unknown Soldier; the Coleville Military cemetery above the shores of Omaha Beach, where I found the graves two of President Theodore Roosevelt’s sons (both killed in action, in separate wars) lying side by side; or the many cemeteries in England, where I was privileged (as a young special forces officer) to participate in the celebration of “Remembrance Day,” the English version of Memorial Day.

At a service I attended in England many years ago, an elderly Englishman came up to me and the American soldiers with me. The stately gentleman saw our uniforms, and told us in a clear strong voice: “When you return to your country, take with you our eternal thanks.” With a lump in my throat; I, along with the members of my team, shook the man’s hand and offered our own thanks for the man’s kindness at sharing those remarks.

Starting with the American Revolution, to today’s operations fighting radical terrorists, America’s military forces have built a tradition of honorable and faithful service, loosing talented and patriotic Americans with every new conflict. As a study in leadership, allow me to tell you about just a few American patriots who answered the call to serve their fellow Americans, and failed to return.

Dr. Joseph Warren was a well-liked and talented physician who became involved with the American revolutionaries trying to escape from the tyranny of George III and the British Empire. Dr. Warren was the man who gave secret intelligence to Paul Revere, and sent him on his midnight ride to warn the minutemen and revolutionary leaders that the British were coming to confiscate their arms and munitions. After the outbreak of hostilities, Warren was made a Major General. General Warren had not yet taken formal command of the troops dug in atop Breed’s and Bunker Hills near Boston, when the British General Howe began attacked. Warren secured a musket and ran to the sound of the guns. Arriving on Bunker Hill, General Israel Putman offered the troops to the would-be commander, but Warren refused, stating that he would fight under Putman as a private soldier. Dr. Warren, a widower, never made it home to his four children; he was killed by a British officer on the Redcoats third and final assault.

Dr. Benjamin L. Solomon, although a practicing dentist (my own profession), enlisted as a private in the U.S. Army Infantry in 1940. His commanding officer attempted to get him commissioned as an Infantry officer when the war broke out, but the Army assigned him into the Army Dental Corps instead. During a Japanese attack on American forces in Saipan in 1944, his battalion area, including his aid station, was overrun by an estimated 5000 Japanese soldiers. Captain Solomon ordered his medics to evacuate and carry the wounded to the rear while he covered their withdrawal. A fellow doctor examining his wounds after American forces retook the area estimated that Ben had been wounded 24 times, but kept fighting before he was finally killed in a barrage of bullets.

Staff Sergeant Travis L. Griffin, was stationed at Kirtland AFB, NM, with my youngest brother Colonel Kelly Laurtizen. Despite knowing the dangers of serving in Iraq, the 28-year-old Griffin volunteered to serve a year-long deployment to train Iraqi police officers. The security forces technician died April 3, 2008, near Baghdad from wounds suffered when his vehicle encountered an improvised explosive device.

What if those who were willing to give their lives in the service of others had not done so? The answer is: we absolutely would not enjoy the prosperity, lifestyle, and freedoms we Americans enjoy today. As we remember those who most recently gave their lives serving to our country, and the hundreds of thousands who have gone before them, ponder the classic scripture, “Greater love hath no man than this, that a man lay down his life for his friends” (John 15:13).

To properly observe Memorial Day, we should actively remember our ancestors, our family members, our loved ones, our neighbors, and our friends who made the ultimate sacrifice.

Memorial Day can be observed in many ways. I would challenge you to do the following as part of your Memorial Day activities:

On this and every Memorial Day, we must never forget the meaning of Memorial Day, which is SERVICE to OTHERS, and remember those proud patriots who made the ultimate sacrifice in defense of liberty’s blessings. 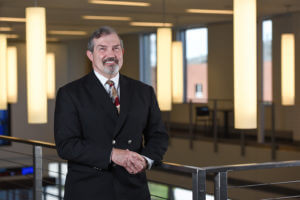 Dr. Chris Lauritzen, DDS, is a professor and group practice leader at the University of Utah School of Dentistry. Dr. Lauritzen recently retired from the US military after 35 years, rising from private to colonel. He served as an infantryman and Special Forces officer, and then as became a dentist following a parachute accident.

He is also a doctoral student with the Center for Values-Driven Leadership.