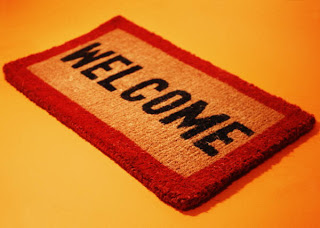 New CEOs come to their first days in office with a lengthy to-do list that includes impressing the board of directors, rebuilding their own executive team, raising stock prices, and mastering the details of a new company and sometimes a new industry. We can expect Research in Motion, Reddit, Avon, and thousands of other companies to be going through this transition in the coming months.

In the midst of this full schedule, the company’s senior human resources executive plays an important role. It’s his or her job to on board the new CEO: a sometimes intimidating task when you’re also trying to figure out the CEO’s working preferences, and frankly, make sure you still have a job. But the role is vitally important: it’s this process that kickstarts the CEO’s working relationship with staff outside his or her direct reports.

NES Rentals is a leader in the $25 billion dollar equipment rental industry. But less than ten years ago, the organization was struggling with cash shortages and senior leadership changes that left employees with a sense of “waiting out” each new executive that came on board.

Bill Doucette is the vice president of human resources at NES, and a seasoned veteran at welcoming new CEOs. When NES hired Andy Studdert, former chief operations officer for United Airlines, for their top office, Bill created an on boarding plan that helped the wider NES team – spread across the US – welcome Andy, and equip the new CEO for success.

In this short video, part of our Champions of Responsible Business video series, Bill shares his tips for on-boarding a new CEO. Bill’s lessons are transferable, no matter the size of your company or your industry.

For more from the Champions of Responsible Business video series, visit our YouTube channel.