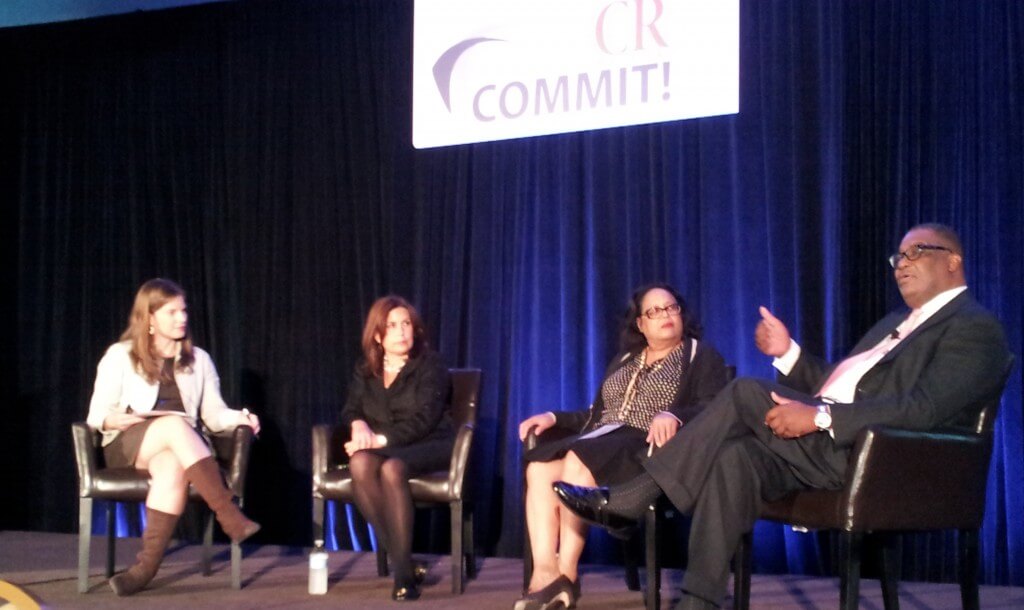 Research shows that 86 percent of companies support diversity and inclusion, understanding its value in the workplace from both an ethical perspective and a financial one. So why doesn’t the composition of our corporate leadership represent this understanding?

Women hold just over 14 percent of executive roles in Fortune 500 companies, despite being 50 percent of the population.  Source: Catalyst 2014. 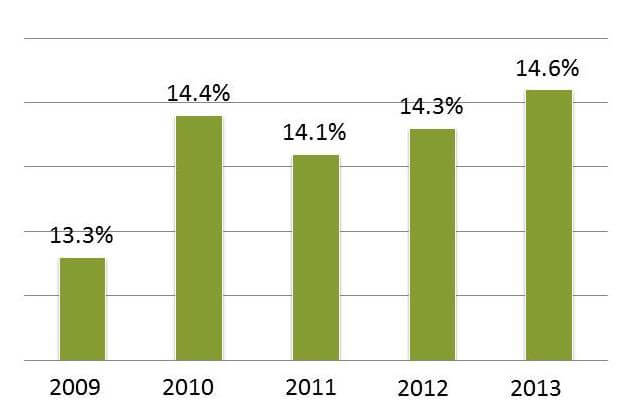 People of color make up 36 percent of the American workforce, but hold just 13.3% of the board seats in Fortune 500 companies. Source: The Alliance for Board Diversity. 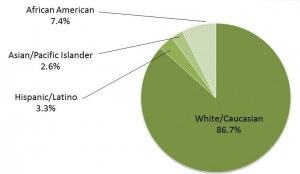 The fight for diversity and inclusion (D&I) seems to be the battle that will never end.

“I began my career talking about this, and it looks like I’ll finish my career still talking about it,” says Phyllis James, the Chief Diversity Officer of MGM Resorts International.  “The very fact that the conversation has to happen is a little bit offensive. And also still extremely necessary.”

James was one of three panelists to address attendees of the Corporate Responsibility Association’s Commit Forum earlier this month. The panelists shared stories and strategies that reflect D&I’s contribution to companies:

Kathy Hopinkah Hannan, KPMG’s National Managing Partner for Diversity & Responsibility, says that an increasing number of corporations are realizing that they are missing out on more than just employee satisfaction. She offers a simple equation that for her frames the benefits of diversity and inclusion: Value Add + Risk Mitigation.

A 2012 Credit Suisse report looked at 2300 global companies over a six year period of time. Credit Suisse found that companies with women in board leadership roles performed better (in terms of share price) than those with no women – by 17 to 26%. The heightened performance was best seen in tough economic conditions: companies with women in leadership were less volatile when the markets were falling. Diversity was a stabilizing factor. It diminished losses and increased growths.

Panelist Greg Hinton, former Chief Diversity Officer of the Democratic National Committee and current CEO, The Gregory Advisory Group, recalls a time when he saw a company lose a major contract because they had failed to make diversity a priority. A multi-million dollar deal was on the line with shipping company FedEx, when FedEx decided to walk away because the vendor didn’t meet basic diversity expectations.

James, whose leadership of MGM Grand Resorts International’s diversity and inclusion work has earned the company national recognition, says MGM has succeeded by concerted effort to integrate D&I into various areas, including: governance, operations, and culture. Doing so is no small task, but it has earned dividends in the company in the form of more engaged employees and an understanding of the communities where they operate that allows them to build market strength and earn the respect of community partners.

“It’s helped us to open up new customer segments that the industry has not traditionally courted,” James says. “A compelling D&I program is a competitive advantage.”

“Homogeneity is a buzz kill,” says Hannan. “We need to bring different perspectives into the equation if we are to continue to grow and innovate.”

To illustrate, Hannan shares the story of FoldIt, an online game that solved an enduring scientific mystery. Scientists tried unsuccessfully for more than a decade to identify the structure of certain protein molecules. Eventually, the FoldIt game was created and gamers were invited to collaborate and compete in predicting the structure. Within a matter of days, the gamers provided enough insight that researchers were able to create the enzyme structure. (Learn more at this article.)

“That’s the benefit of thought or cognitive diversity,” Hannan told the audience.

Diversity also increases an organization’s cultural competency. Hinton told the story of a major Midwest hospital chain who built an urban emergency room using their successful suburban model. After the ER was operational, executives noticed a problem: there was never enough room in the waiting area. Why, they wondered, was this happening when only a few patients were waiting to be seen?

Diversity leaders were able to provide an answer: the urban hospital was seeing patients whose ethnic culture encouraged intensive family support for patients. Someone needing stitches might show up at the ER with five, or even 10 family members in tow.

Had the hospital administrators consulted D&I leaders earlier, they might have been able to address the cultural differences in the design of the building, Hinton says.

While the panelists are macro-level advocates for diversity and inclusion, each felt strongly that D&I is a personal competency that all leaders should work to develop in our modern global economy. “If you are going to be a good leader, you have to appreciate what each person can bring,” says James.

To develop your own personal D&I competency, Hinton, Hannan and James recommend the following:

The panelists agreed that individuals and companies need to take a long-term view of D&I. “It is naïve to expect that we will impact the construct that has been in place for 200 years in one generation,” says James. “This is a long-term, continuous process.” But Hannon adds, “one that can be accelerated by employing the consistent right behaviors and harnessing the power of data analytics, such as predictive analytics.”