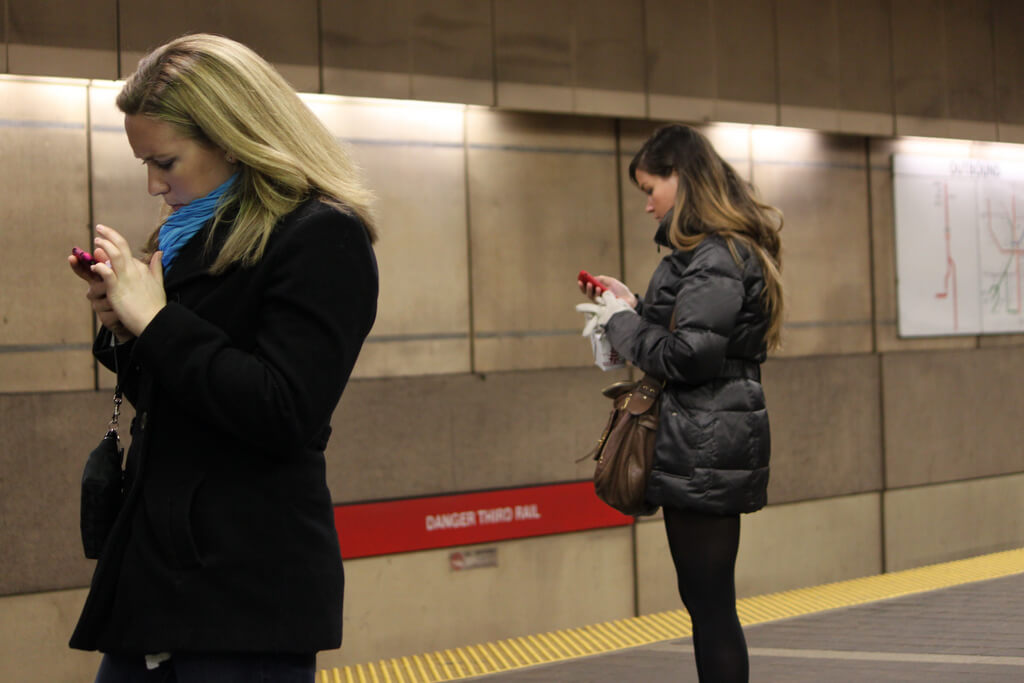 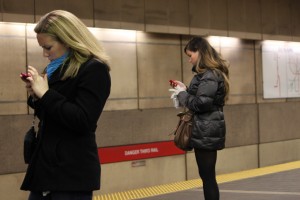 Has our constant connectedness made us poorer communicators?

If the constant barrage of cell phone commercials is to be believed, if you are not 4G, you must hang your head in shame. Price is no object for the hottest newest phones. They give you bragging rights. Old cell phones offered spotty, scratchy sound. New phones have evolved into being universal 4G communicators.  They have transformed how we communicate. First they revolutionized us personally. Now they are doing the same for business.

As a leader with a technology company, I’ve watched cell phones come of age. Initially, our 1G cell phones offered us an expensive, scratchy voice – but we were amazed and happy just to have coverage.  Then 2G brought texting and more reasonable pricing.  More recently, 3G brought cheap voice and expensive, painfully slow data communications. We’ve now evolved to 4G, with its fast, multimedia connectivity and countless apps.

Phones today have become essential connections to the people, places, information, and events that make up the fabric of our lives. Some of us look forward to our next phone with greater anticipation than our birthdays. Here I think of my daughters, who as teens would go into withdrawal if separated from their phones for long. Even in the physical presence of friends, they text others. I remember asking my daughter why she didn’t call people so she could hear their voice. She responded incredulously, “Then I could only speak to one person at a time.” I shook my head at how she had lost the personal touch.

4G Business Communication: What are We Missing?

For business, there is a similar evolution – for the heart of business is people in coordinated action – which means business communication. For those of us who can remember, 1G meant working by paper.  2G meant using computers to create paper and fax to move information.  3G brought email, edocs, websites, share areas and occasional instant messaging. With 4G, we restructured how we work around these media, which requires universal connectedness: anywhere, anytime.

On a rare voice call the other day, a person said, “I have a meeting that I have to pay attention at.” I realized that for most meetings, we don’t pay full attention because we are multitasking. It is a badge of honor on a conference call when asked a question to say ‘I’m sorry, I had to handle an IM. What was the question?’ Or ‘I got interrupted, what did you say?’ And we just repeat the discussion. (Recently, a viral video gave a hilarious send-up of our conference call habits, that most people in business found funny because of its painful truths.)

Voice calls are low priority. We regularly reorient massive projects based on a couple of instant messages (IMs). IMs are urgent. One team has a rule that no IM is ever to be left unanswered for more than 15 minutes. Yet they have no such rule for emails or other communication.

Voice has an important place in modern communication. The required organizational conference call is an important way to share information like company financial results and to build group identity. Yet during such calls, there are usually flurries of side IMs saying things like “do you believe they said that?” or “that won’t work.” At the end of the conference calls, there are often few if any questions because all the feedback had been on the side.

Voice is also important for getting team consensus NOW – where you want to hear the inflection of the voice, because you can’t read that connotation into an email/IM. Though, unfortunately, we often do read it into the email/IM incorrectly. It is easy to read a message written in haste as being caustic or combative when the sender was really just rushing for a plane. On the other hand, we can also miss warmth and compassion.

The other day, my boss called just to offer a compliment. It was nice the other day to hear her voice – to hear how positive and supportive she was. I don’t get that personal touch very often now.

I live in a 4G world – in fact, my professional life help makes it possible – and yet I wonder what it is costing us. Are we missing real, human interaction? Are we overlooking the value of the person in front of us in favor for a myriad of short, punchy comments online? Are we settling for scratching communication and unclear messages when the vibrant, surround-sound stereo of real life is possible?  Have executives, like my teenage daughters, lost the impulse and capacity for personal touch? We are 4G, but at what price?

EARN YOUR PH.D. WHILE YOU LEAD YOUR COMPANY 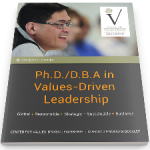