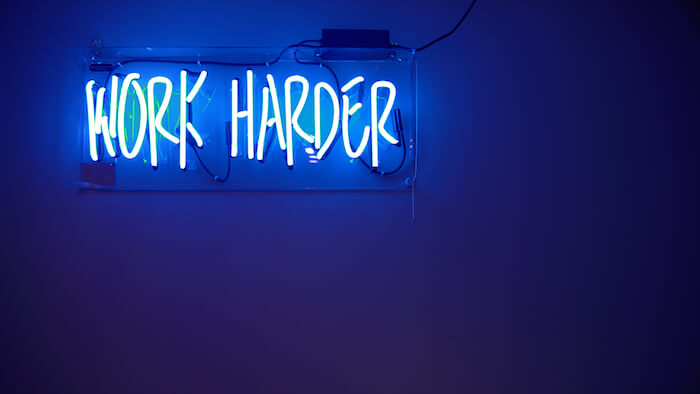 Since Pavlov published his 1903 observations on a dog’s physiology, earning him the Nobel Prize in 1904, one thing has been clear: human beings have a powerful reaction to rewards.

In business, we encourage desired conduct through reward systems, also known as social architecture. It is social because it is designed for human beings in an interactive context; it is architecture because it is a matter of design.  These reward systems are founded on the basic assumption of human behavior, supported by all motivational theories, that we tend to avoid pain and seek pleasure.

Unfortunately, behaviors that are frequently rewarded in companies are those that are very helpful to obtain short-term results. The social architecture of our business systems rarely rewards behaviors that support long-term outcomes. We do this despite knowing that the value of a company is not only measured regarding the difference between revenues and cost. We must also measure the intangible factor most-often considered when a due diligence occurs: the risk factor.

The social architecture of our business systems rarely rewards behaviors that support long-term outcomes. We do this despite knowing that the value of a company is not only measured regarding the difference between revenues and cost.

Dr.  Cormac MacFhionnlaoich and Dr. Mark Golden, both professors at the Smurfit Graduate School of Business at the University College of Dublin, recently presented a paper on risk management at the 2016 Irish Academy of Management Conference. Their paper, “An exploration of the Virtue Ethics in Irish Banking,” explores the relevance of virtues in an activity in which most of us expect virtues but rarely express our expectation. The authors base their research on a theoretical and philosophical approach and also in an empirical survey.  Citing Graafland and Van de Ven (2011), they note that after investigating several codes of ethics they determined that in the banking industry, there are three virtues that are considered most relevant: Honesty, Accuracy and Due Care.

In the banking industry, there are three virtues that are considered most relevant: Honesty, Accuracy and Due Care.

Virtues are described by the authors as “dispositions or traits – positive characteristics or qualities of a person which support individual excellence and collective wellbeing, enabling ethical decision–making… moral virtues are cultivated by habit, learning by habitual practice… for example, to become a generous person, one must cultivate the habit of being generous.”

In this definition, there is a relevant difference between values and virtues; values are theoretical and abstract. Virtues are practical and concrete. They refer to the ability of a specific human being to make the right decision at the right moment and to make it in an adequate, efficient and even pleasant way. That is why Aristotle mentioned that virtue is a prize to itself; it facilitates to the person who possesses it the ability to make the right decision in a way that is effortless.

The authors state there is a very close connection between the risk of bank practices and the lack of virtues: “One might only need to consider how often sales people bite their tongues when making a cold call to a customer with a view to selling them a product or service which may, in fact, have to be of little worth to them. This phenomenon certainly played out during the recent financial crisis when mortgages were repackaged into mortgage-backed securities (MBS) or collateralized mortgage (debt) obligations (CMOs, CDO’s) and sold on to third parties…  In banking, there are some areas wherein the core virtue of due care or responsibility is particularly applicable.”

That reminds me of the 15 billion euros that “Dieselgate” cost VW last year; indeed, the idea that installing some software that could cheat into the dynamometer to measure how much a car can pollute is certainly an ethical/compliance error that has its root in the lack of due care and many other virtues.

Stanley Milgram in the 60’s demonstrated how fragile is our moral efficacy in certain circumstances, particularly in a required obedience context (Obedience to authority, 1964). The experiment that he created was based on the hypothesis that a person can break his or her moral codes in a circumstance in which there is an authority that seems to be responsible for the acts.  Indeed, almost every single participant of the experiment killed another human being because “they were obeying orders.”

In both the Milgram’s research and the VW example, there is a lack of due care that is much more than a compliance issue, it is a matter of the lack of virtues.  This kind of risk is highly relevant in organizations, but unfortunately avoiding the risk is not very commonly rewarded.

Who are the most virtuous employees?

One of the most relevant outcomes of MacFhionnlaoich & Golden’s research is that virtues, as moral strengths, are more present in the Irish banks in two kinds of employees: younger employees, and employees who have a close relationship with clients. Those that appear with the least concern and practice of these virtues are the employees with more experience and that are not in a branch facility but in a corporate one, meaning more distant from the client.

Any of us may commit a morally questionable act if we lose awareness of our “due care,” and if we have not developed our moral competencies to the “virtuosic” level, in which we can do the right thing, automatically.

MacFhionnlaoich says “the practice of virtues occurs in an institutional context,” (2016) and that is exactly the reason why one way to enhance your reward system is to reward employees who consistently deliver results through virtue-driven behavior. In our age of transparency, the way in which an employee produces results is part of the results.

In our age of transparency, the way in which an employee produces results is part of the results.

To truly recognize the leaders and employees who are delivering results in a way that is sustainable, we must reward the employees who see the consumer as a whole person.  This recognition shall not only be institutional but also in the interpersonal daily basis, particularly in the leader-follower normal interaction.  Ask yourself: What kind of leaders are considered successful in your organization? Those who deliver results or also those who incorporate virtues in their daily decision making.

As many banking institutions discovered in the 2008 crisis and as VW and many others have realized, success is not only a matter of delivering this year’s results, but also building a foundation of success for the next decades. The only way to do it while diminishing the risk is by being completely unaccepting of unethical practices, and through empowering virtuous employees who see their work as a way to serve others.

Enrique Lopez is the president of Humanum Consulting and a doctoral student in the Center for Values-Driven Leadership at Benedictine University.